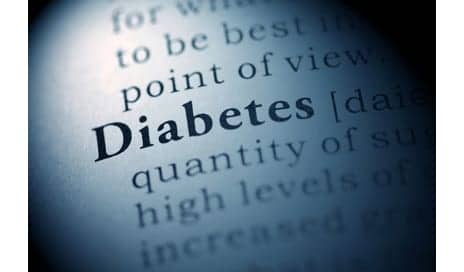 University of Notre Dame researchers note in a new study that they may have identified a compound that they say could help accelerate healing in chronic wounds among diabetics.

Such non-healing chronic wounds are a major complication of diabetes and results in numerous lower-limb amputations. The reasons why diabetic wounds are resistant to healing are not fully understood, and there are a very limited number of therapeutic agents that can accelerate or facilitate their repair, according to a media release from the University of Notre Dame.

A team of researchers from Notre Dame’s Department of Chemistry and Biochemistry, led by Mayland Chang, previously identified two enzymes called matrix metalloproteinases (MMPs), MMP-8 and MMP-9, in the wounds of diabetic mice. They proposed that the former might play a role in the body’s response to wound healing and the latter was the pathological consequence of the disease with detrimental effects, the release explains.

In their new study, published recently in the journal Proceedings of the National Academy of Sciences (PNAS), the research team reported the discovery of a better MMP-9 inhibitor, which they refer to as ND-336, the release continues.

They found that a combination of a selective inhibitor of MMP-9 (a small molecule) and applied MMP-8 (an enzyme) enhanced healing even more. 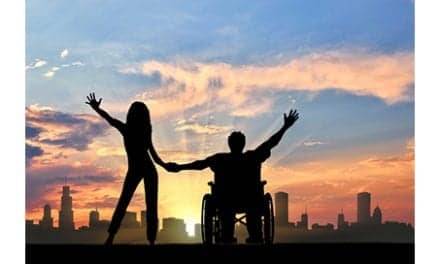 Disability Simulations May Do More Harm Than Good, Researcher Says 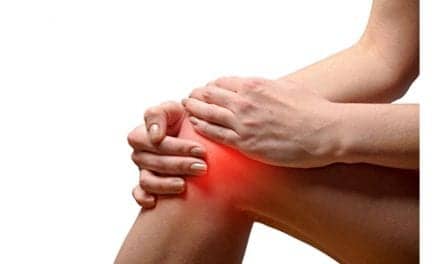 Sleep Therapy May Help Ease Knee Pain Troubles for Some