For the second consecutive year, WebPT has been ranked among the nation’s “fastest growing private companies” on the Inc. 5000 list. The Phoenix-based company is ranked 362 on the list.

In a company news release, Heidi Jannega, WebPT founder and COO, articulates the company’s honor and excitement in being named “one of America’s fastest-growing companies, which puts the physical therapy industry in the national spotlight. The sustained growth is a testament to our customer-centric culture and our focus on producing innovative products to solve real business problems.”

Paul Winandy, WebPT CEO, adds that the recognition is a “true team award,” and states that he is “enormously proud of the hard work, dedication, and commitment to excellence displayed by everyone at WebPT. Only a select few companies make the Inc. 500 two years in a row, and we are honored to be part of such an elite group.” 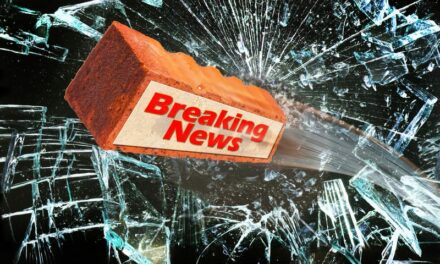 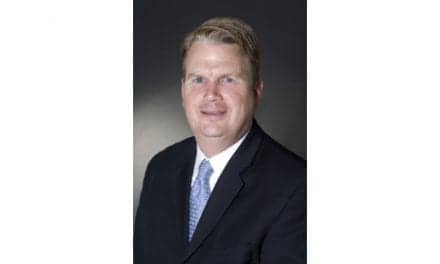