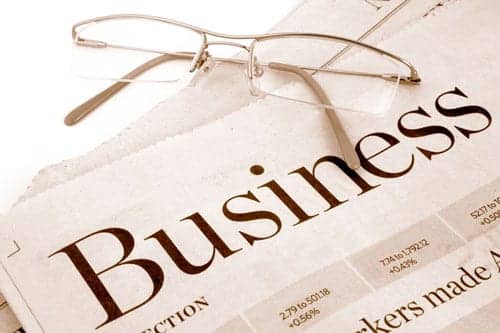 King of Prussia, Pa-based MedRisk, a managed care company specializing in the physical rehabilitation and diagnostic imaging of injured workers, announces that Bruce Kindy has joined the company as vice president of sales. As stated in a MedRisk news release, Kindy will work to support the company’s growth by pinpointing new business opportunities and helping MedRisk meet its overall sales strategies.

The release notes that Kindy joins MedRisk after his tenure as vice president of national sales at Network Synergy Group, where he led all national sales initiatives. Kindy has more than 25 years’ experience in building and leading integrated sales operations for regional and national markets in the worker’s compensation and insurance industries.

Mike Ryan, MedRisk president, articulates the company’s excitement in welcoming Kindy to the team, “Bruce is a highly regarded sales leader in the worker’s compensation industry, and he will be a great asset as we expand our ever-growing customer base. We’re honored that he chose MedRisk as his new home.”

In addition to the Network Synergy Group, the release states that Kindy has held a range of other key sales management positions with leading workers’ compensation health organizations, including Prime Health Services, Coventry Health Care, and Bunch and Associates.

Kindy has a bachelor’s degree in Business Administration from Orlando College (now Everest University) in Florida, the release adds. 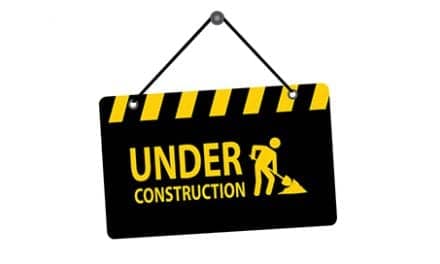 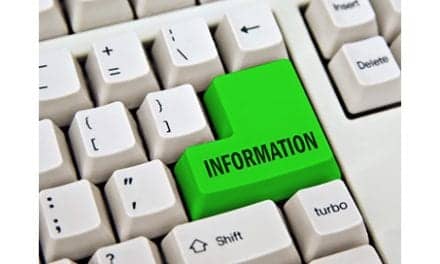