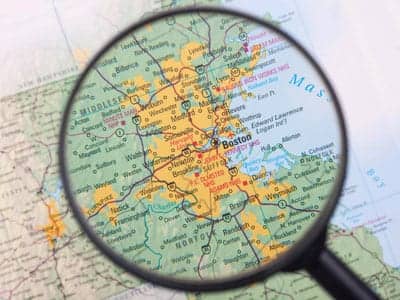 The ADA Legacy Tour is scheduled to stop at Abilities Expo Boston September 5 to 7 at the Boston Convention & Exhibition Center, Hall C.

The tour is designed to commemorate the upcoming 25th anniversary of the passing of the Americans with Disabilities Act (ADA25). Its official kick-off was July 25 at Abilities Expo Houston

The traveling exhibit aims to raise public awareness and generate excitement about ADA25 and is produced by The ADA Legacy Project, Disability Rights Center, ADA National Network, and the Museum of disABILITY History, according to an Abilities Expo news release. The release also states that the ADA Legacy Project’s mission centers on preserving disability history, celebrating its significant events, and educating the public and future generations of advocates.

The tour is slated to culminate in Washington DC, July 26, 2015, 25 years after President George HW Bush signed the ADA into law.

Admission to the expo is free and hours will be Friday and Saturday 11 am to 5 pm, and Sunday 11 am to 4 pm.

David Korse, president and CEO, Abilities Expo, adds “…The Expo provides the community of people with disabilities access to life-enhancing products, education, resources, and fun. And, like the ADA Legacy Tour, Abilities Expo is a celebration of what you can do.”

Complimentary loaner scooters, wheelchair repair, and a power chair charging station will be available during show hours, according to the release. 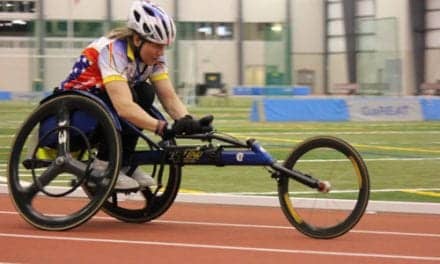