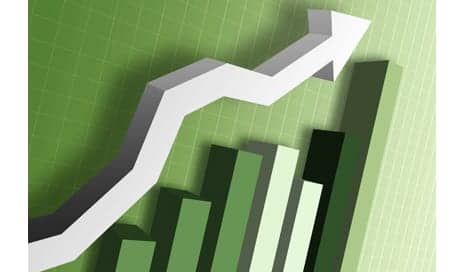 The net income attributable to Select Medical was $54.8 million for the quarter, compared to $35.1 million in 2015. This net income includes a gain on the sale of the contract therapy business of $30.4 million, a loss on impairment of an equity investment of $5.3 million, Physiotherapy Associates acquisition costs of $3.2 million, and a loss of early retirement of debt of $0.8 million.

In addition, the company reports that its net income before interest, income taxes, depreciation and amortization, gain (loss) on early retirement of debt, stock compensation expense, Physiotherapy acquisition costs, non-operating gain (loss), and equity in earnings (losses) of unconsolidated subsidiaries (“Adjusted EBITDA”) for the first quarter of 2016 was $128.6 million, compared to $98.9 million in 2015. 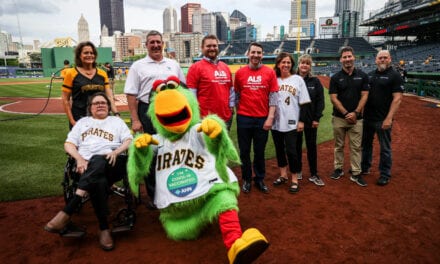 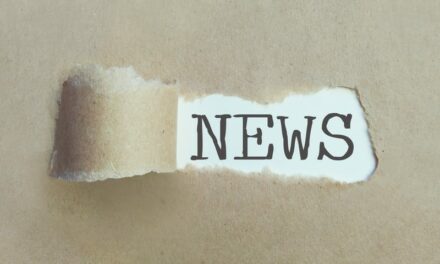 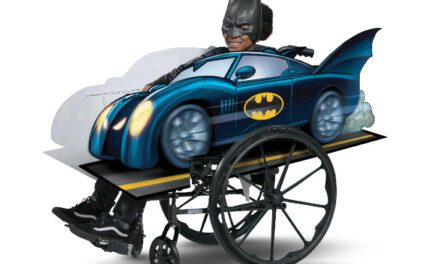