Abilitech Assist Aims for FDA Approval in the New Year 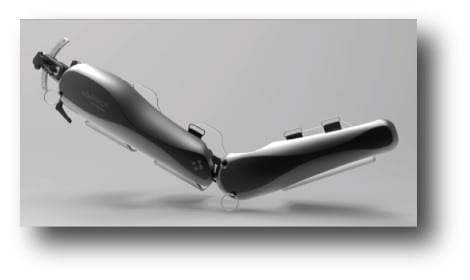 Abilitech Medical will begin clinical trials of the Abilitech Assist in 2020 as it seeks to obtain FDA clearance of its product, a wearable device designed to help people living with muscular dystrophy or multiple sclerosis, or have experienced a spinal cord injury or stroke, perform activities of daily living more easily.
Abilitech Assist fits on the arm and aids users’ range of motion as they perform tasks such as eating, drinking, and using a computer. It requires only a small percentage of its power to be provided by the user as it assists with these tasks, and it is designed to be lightweight, easy to use, and comfortable.

Their first clinical 75-patient clinical study is being developed in conjunction with the University of Minnesota and Gillette Children’s Hospital. The study will recruit people who live with muscular dystrophy and upper-arm weakness, according to the company in a news release.

The St Paul, Minn-based startup company recently earned back-to-back wins in the state, it reports: it was named top among the state’s med tech companies by the Minnesota High Tech Association at the 2019 TEKNE awards and 2019 Grand prizewinner and top woman-led business by the University of Minnesota’s business school at its 2019 Minnesota Cup competition.

“It is exciting that so many people are recognizing the potential of this innovation,” says Angie Conley, the company’s CEO and Founder, in the release. “And, during this tight labor market, the impact we can make to the economy is large. The device would address the challenge of the decreasing pool of personal care assistants, while allowing people who couldn’t work before to work again because they can use their arms, with the Assist. It addresses two workforce issues at once.”

In addition, per a separate news release, Sofia Fund, an angel investment firm focused on high-growth, women-led early stage companies, has invested in the company.

“We’ve watched Abilitech for three years and witnessed its team cross a threshold in product development and efficacy that will make the Assist device a reality in the new year,” Cathy Connett, CEO and partner of Sofia Fund, shares.

“I appreciate funding from investors who not only focus on women entrepreneurs but go much deeper, to invest in products that meet unmet market needs. In the US, there are hundreds of thousands of people who can’t perform simple tasks, such as feeding themselves or brushing their teeth, because of arm limitations. It’s a massive financial opportunity with the ability to have a physical, social and economic impact that will change many lives,” Conley adds.

“Beyond the most obvious benefit of giving people independence, the device taps into economic opportunities, such as keeping people in their homes longer to reduce overall costs of care and reducing the need for reliance on personal care attendants, which are in a significant shortage, and getting people who aren’t able to work out into the workforce.”

“The timing of the launch is relevant in today’s economic environment,” Connett notes. 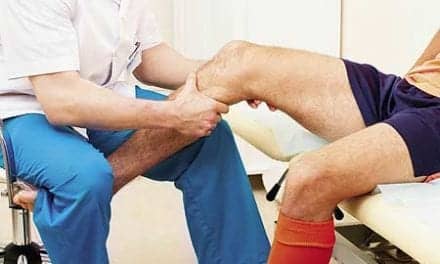 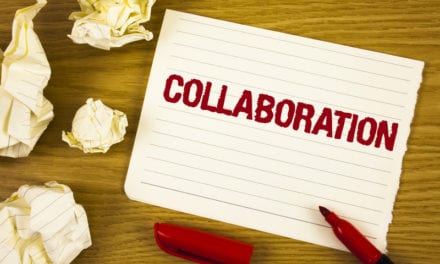 ReWalk Robotics and Harvard to Continue Their Research Collaboration