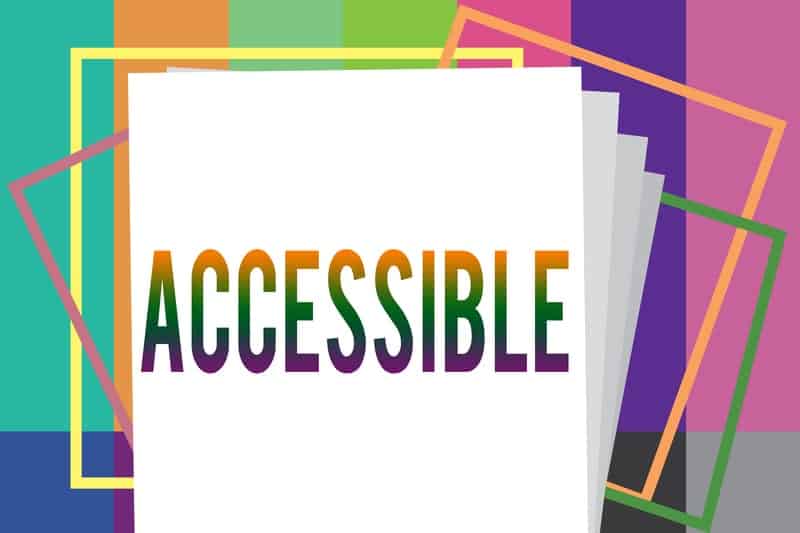 Abator, a women-owned IT consultant company, launches 360-Access, an online service where businesses can submit information regarding the accessibility of their establishment for those with disabilities to review on mobile and desktop devices prior to making personal arrangements.

360-Access will officially go live on July 26, 2020 to coincide with the 30th anniversary of the Americans with Disabilities Act (ADA), according to a media release.

Founded by Joanne Peterson, CEO, Abator and Madonna Long, Vice President, 360-Access, the service utilizes objective information directly from businesses to build its database. Businesses simply complete a survey documenting their accessibility factors (ie, ADA accessible table seating, employees fluent in ASL, etc). The survey is reviewed and accepted into the 360-Access database and is then available to anyone using the platform, according to a media release.

Both Peterson and Long live with physical disabilities, per the release.

“I met Madonna Long at a networking event where we both had trouble finding parking due to our disabilities, and from there the conversation expanded into something bigger than just us – it became about our entire disability community. Those with disabilities have long struggled to obtain objective information regarding accessibility. We want to change that – we want accessibility to be accessible. This isn’t about making businesses compliant; it’s about letting us know what you have so we can adapt appropriately.”

To create a business account with 360-Access, businesses need only provide their facility’s accessibility features, address and contact information. After businesses are accepted into the database, a 360-Access partner logo will then be provided to the business to utilize on their website to indicate their commitment to serving the disability community. 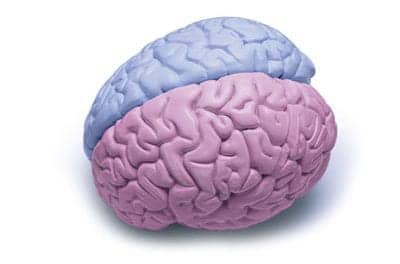 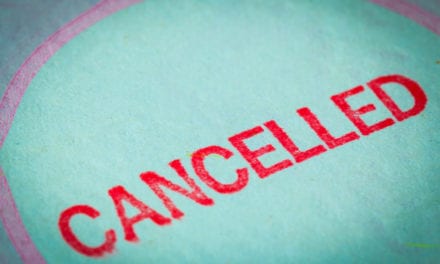