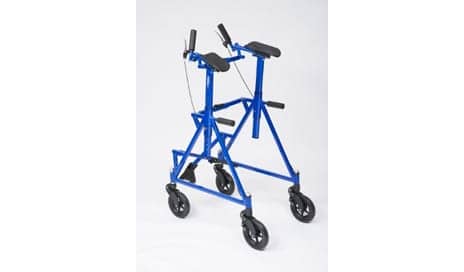 ProtoStar, headquartered in San Diego, announces its debut as a manufacturer of “upright medical walkers.” Its first product is the LifeWalker Upright.

According to the company’s website, The LifeWalker Upright is part of a new category of walker, called “upright medical walkers,” engineered to enable users to stand upright and walk safer, longer, and more comfortably. It is designed to address what the company notes in a media release are deficiencies in current walkers, including fall risk, slouching, and lack of user confidence and comfort.

The LifeWalker Upright features a high-tech metal frame built for stability and strength that is adjustable to fit patients of different heights, as well as handles and caliper brakes.

“The spark and motivation to form ProtoStar and to create a new generation of safer walkers was at first personal, having witnessed a family member struggle with deteriorating mobility and health,” states ProtoStar’s founder, chairman, and CEO, in the release.

“Walkers essentially haven’t changed in nearly 60 years, and it was clear through research that a considerable market need exists for a walker that would keep millions of people walking longer, safer and upright, while restoring their dignity and confidence,” he adds.

ProtoStar intends to market the LifeWalker Upright to physical, occupational, and neurological therapists to help patients recovering from joint replacement surgery and needing assistance in regaining their normal gait, and to the less-abled, including the elderly and patients who have neurologic or orthopedic disorders, per the release.

The LifeWalker Upright will make its official debut at the Combined Sections Meeting of the American Physical Therapy Association, which will take place February 18-20 in Anaheim, Calif. 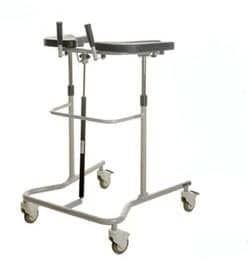 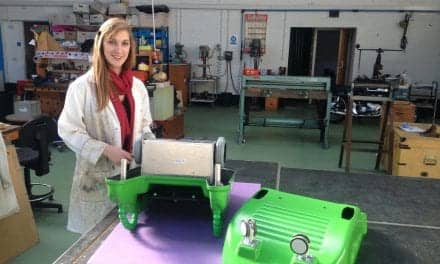