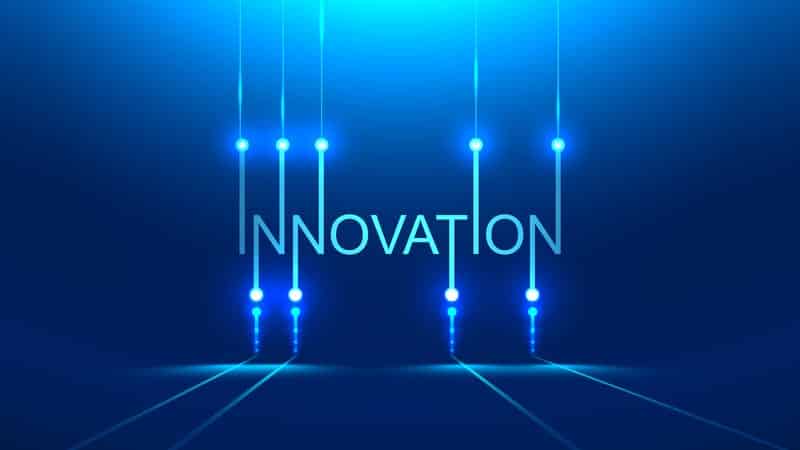 Stan Schaar, who lost his left leg in an accident while helping a neighbor, never thought he would again feel the sensation of effortlessly walking with two healthy legs.

Then he slipped on a new experimental exoskeleton developed by mechanical engineers at the University of Utah’s Bionic Engineering Lab.

“It just felt like a big wind was behind me, pushing me down the road,” the 74-year-old Salt Lake County, Utah, man says about using the new device.

Schaar was one of a half-dozen lower-limb amputees who tested the new exoskeleton designed by a team of University of Utah researchers led by mechanical engineering assistant professor Tommaso Lenzi.

The exoskeleton, which wraps around the wearer’s waist and leg, uses battery-powered electric motors and embedded microprocessors enabling an amputee to walk with much less effort.

The group’s research was documented in a new paper published in the journal Nature Medicine. In addition to Lenzi, the paper’s co-authors include U mechanical engineering graduate students Marshall K. Ishmael and Dante A. Archangeli.

Above-knee amputation severely reduces the mobility and quality of life of millions of individuals, in large part because much of the leg’s muscles are removed during surgery.

“The consequence of this, even though you have the ability to move your hip, is your abilities in walking are quite impaired,” Lenzi says. “There is a lack of strength and range of motion.”

A standard prosthetic leg for amputees cannot fully replicate the biomechanical functions of a human leg. Consequently, above-knee amputees work harder while walking by overexerting their residual-limb and intact-limb muscles to compensate for the lack of energy from the prosthesis.

The goal of Lenzi’s exoskeleton is to provide that extra energy so walking feels natural again. The device features a lightweight, efficient electromechanical actuator connected to the user’s thigh above the amputation. A harness around the waist contains custom electronic systems, microcontrollers, and sensors running advanced control algorithms.

The actuator can be swapped between the right and left side of the main harness to accommodate either leg.

Unlike the powered suit that gives the Marvel superhero, Iron Man, added strength or other exoskeleton suits that aid workers with lifting heavy loads, Lenzi’s exoskeleton gives the user just enough extra power for walking. The professor likens it to an electric bike with a motor that gives the rider assistance in pedaling the bike uphill.

The team of researchers conducted a study in which six people with above-knee amputations tested the exoskeleton while their metabolic rate was recorded. The patients walked on a treadmill with and without the device on while their oxygen intake and carbon dioxide levels were measured.

All of those who tested the exoskeleton improved their metabolic rate — in other words, reduced their energy consumption — an average of 15.6% with it on, Lenzi says.

“It’s equivalent to taking off a 26-pound backpack. That is a really big improvement,” he says. “We’re very close to what an average person would expend at the same speed. The metabolic consumption is almost indistinguishable from that of an able-bodied person, depending on the fitness level.”

Another key factor is that this device is uniquely lightweight, Lenzi says. The frame is made of a carbon-fiber material, while other parts are constructed of plastic composites and aluminum. All told, the exoskeleton only weighs 5.4 pounds.

For Schaar, the experience of using the exoskeleton was as close to his human leg as anything, he says.

“The first time I used it, it was like my muscles were totally fused with this exoskeleton, and it was helping them move faster,” says the retired computer administrator. “It helped my leg to relax and just move forward and walk. I could probably walk for miles with this thing on because it was helping my muscles move.”

Seven years ago, Schaar was helping his friend jump-start two pickups when one of the vehicles accidentally lurched forward, crushing Schaar’s leg. In the ensuing amputation surgery, as well as during a follow-up surgery, doctors had to remove much of his leg muscles.

“I’m a person who doesn’t have a lot of muscle left in my residual limb,” he says. “This device makes up for a lot of what they had to take away. There’s nothing that will ever replace a flesh-and-bone leg, but this comes pretty close. I hope they get this thing on the market soon.”

Lenzi said that moment could happen quickly. He believes the exoskeleton could become available in as early as a couple of years. A $985,000 grant from the U.S. Department of Defense funded the development of this new exoskeleton technology for the benefit of veterans. Earlier this year, Lenzi received a new $584,000 grant from the National Science Foundation.

“The NSF grant will enable us to continue this work and build an even better device to help more people walk,” he says.

Video of exoskeleton in use: https://www.youtube.com/watch?v=XOHYDfjH0Q0 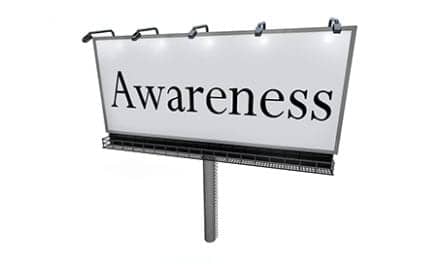 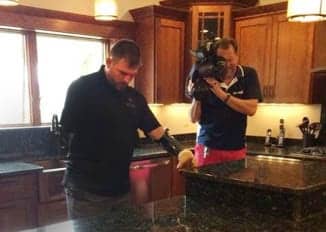 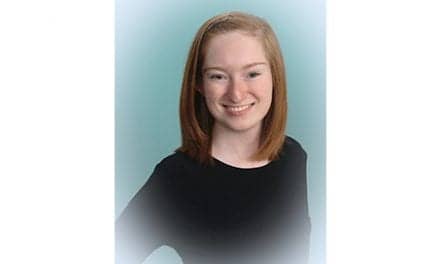 Christa Berry to Receive Skoski Scholarship from the Amputee Coalition 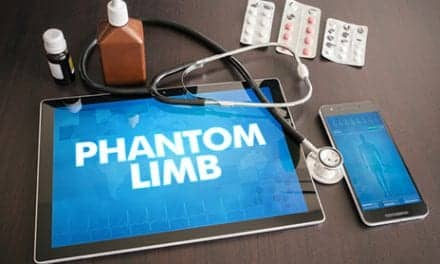