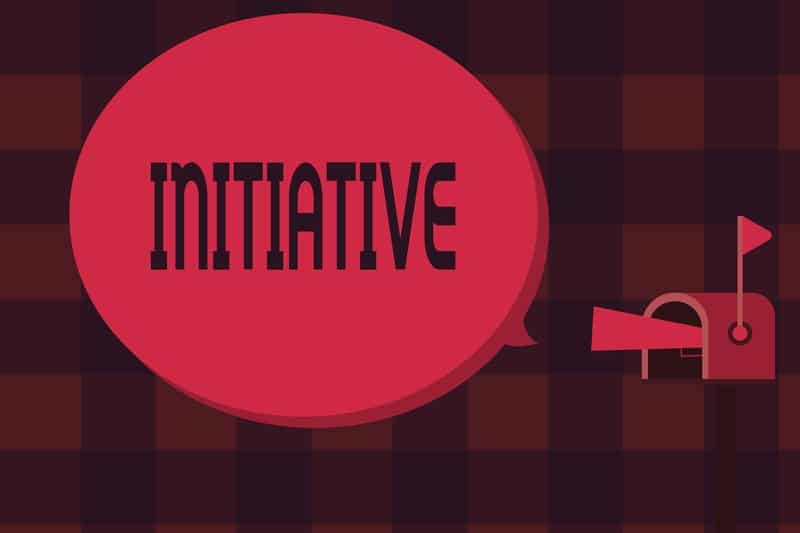 Citi Community Development, the NYC Mayor’s Office for People with Disabilities, and municipal leaders from Boston, Chicago, Los Angeles and San Francisco announced the expansion of Empowered Cities, a landmark initiative launched in 2017 to advance financial inclusion and economic opportunity for lower-income people with disabilities.

Citi’s $2 million, multi-city commitment will expand the initiative’s existing focus to include housing and employment for financially vulnerable households in the disability community, building on the partnership with National Disability Institute (NDI) focused on financial capability.

“The intersections between housing, employment, and financial empowerment for people with disabilities is a critical component to making sure that policies best serve their needs,” said Commissioner Victor Calise of the New York City Mayor’s Office for People with Disabilities, in a media release.

“This new initiative will lead to research and best practices that will greatly improve our understanding of how to deliver quality and accessible services to the disability community.”

Citi’s renewed support of Empowered Cities, which builds on its original $2MM investment with founding financial capability partner, National Disability Institute, and the City of New York to develop and launch the initiative, will further catalyze municipal efforts to advance economic opportunities for people with disabilities. Each participating city will design a “Roadmap to Economic Inclusion,” with technical expertise and guidance from National Disability Institute and other partners, which will include a landscape analysis of existing capacity, assets, and gaps across housing, employment, and financial empowerment for people with disabilities.

The Roadmaps will recommend opportunities and solutions that each municipality can lead. In addition, program collaborators will also organize and participate in national convenings to share best practices, and inform policy and advocacy efforts, the release explains.

The expanded Empowered Cities program is based on learnings from a convening in New York City held this spring, where—for the first time—commissioners from 10 mayoral offices and disabilities-focused leaders gathered in person. Led by the NYC Mayor’s Office for People with Disabilities and hosted by National Disability Institute, with support and participation from Citi, the convening explored how to harness the diverse expertise and efforts underway to take on the most-pressing financial security issues facing the disability community.

“People with disabilities have gained increased opportunities for independent living in the 30 years since the ADA was passed. However, financial stability and security still remain out of reach for so many,” comments Kristen McCosh, Disability Commissioner & ADA Title II Coordinator, Mayor’s Commission for Persons with Disabilities, City of Boston. “We are thrilled to collaborate with Citi in this effort to expand economic opportunities for our residents with disabilities by providing the tools and training they need to achieve success. This will expand on the City of Boston’s current work with NDI on financial empowerment by adding an intentional focus on the complex economic issues that people with disabilities often face.”

“We are looking forward to working with Citi to continue creating the conditions and pathways to financially empower our residents with disabilities,” shares Chicago Mayor’s Office for People with Disabilities Commissioner Karen Tamley. “This initiative aligns with the City’s efforts to lift up the economic conditions of all Chicagoans especially those who have been historically underserved.”

“The City of Los Angeles has long recognized that people with disabilities and their families are fully capable of setting and achieving financial goals, particularly when supported with well-developed financial empowerment programs,” notes Stephen Simon, Executive Director, and City of Los Angeles Department on Disability. “Through this initiative, the City of Los Angeles, our partner cities, and Citi will develop regionally tailored programs to leverage the resiliency and tenacity of our communities to overcome barriers that often times unnecessarily limit their ability to secure family sustaining employment, to earn income, and to invest wisely.”

“We look forward to connecting San Franciscans in the coming months to explore the opportunities Empowered Cities could provide for our residents with disabilities,” adds Nicole Bohn, Director, Mayor’s Office on Disability, City of San Francisco.

“As we approach 30 years since the signing of the Americans with Disabilities Act, the greatest challenges that still remain for people with disabilities in cities nationwide are financial instability, overwhelming unemployment, and lack of safe and affordable accessible housing,” comments Michael Morris, Executive Director, National Disability Institute. “This new set of partnerships will foster innovative thinking and action to create a new set of solutions to improve the financial health and well-being of residents with disabilities in these founding cities with replication potential nationwide.”

The national expansion of EmpoweredCities builds on the first municipal model, EmpoweredNYC. The program launched in January 2018 with an initial $2 million seed investment from Citi Community Development to support the City of New York and National Disability Institute to test municipally led strategies to advance financial inclusion for people with disabilities and improve the financial stability of New Yorkers with disabilities and their families. Led by the NYC Department of Consumer and Worker Protection Office of Financial Empowerment, to date EmpoweredNYC has engaged nearly 500 New Yorkers in more than 875 financial counseling sessions to improve their financial stability, the release continues. 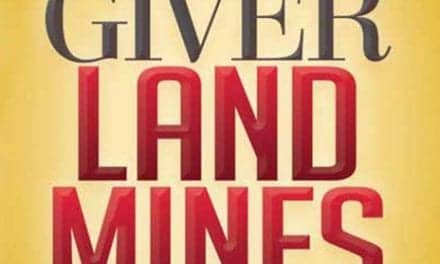 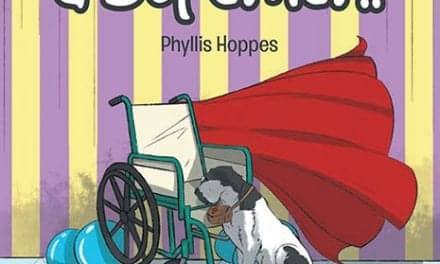 Carers of Children with Disabilities Can Be Superheroes, Book Suggests 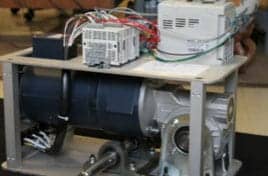 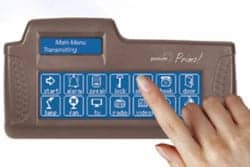