NEW YORK (Reuters Health) – Starting rehabilitation within 24 hours of acute stroke appears to be a safe and useful approach, Australian researchers report in the February issue of Stroke.

"Surprisingly," lead investigator Dr. Julie Bernhardt told Reuters Health, "this type of intervention has not been tested before in high-quality trials, most likely due to the fact that people have believed that early after a stroke, patients could not participate in early intensive exercise therapy or that it might not be safe."

Dr. Bernhardt of the National Stroke Research Institute in Heidelberg, and colleagues conducted a study of 71 patients who were randomized to very early rehabilitation plus standard care or to standard care alone. Most patients (87%) had had ischemic strokes.

At 3 months, 8 of the 38 patients in the very early group and 3 of the 33 in the standard care group had died. This difference was not significant and almost all deaths were in patients with severe stroke.

The number of serious adverse events including stroke progression and pneumonia were similar in both groups, as was the rate of falls.

After adjustment for factors such as age, patients in the intervention group were more likely to have a good outcome. However, this only became significant at 12 months (38.9% versus 24.2%; p = 0.01).

Having shown the safety and feasibility of the approach, continued Dr. Bernhardt, "we hope to prove that early intensive exercise therapy, with a focus on mobility training — a simple, practical intervention — is an invaluable and cost effective treatment for the 80% of people who are not suitable or unable to access clot busting drugs."

In fact, she concluded, "we have now embarked on the phase III trial, which will include over 2000 patients." 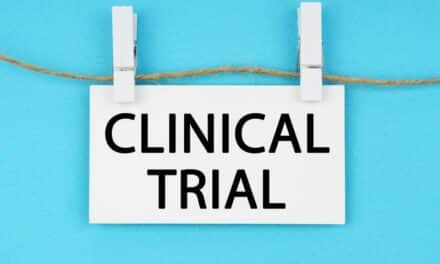