Atrial fibrillation may double the risk of strokes in patients, according to a new study. The research, published in the New England Journal Medicine, reportedly encompassed 2,850 patients with pacemakers without a history of atrial history and followed them over 2 ½ years.

The study’s results indicated that more than one-third of the patients experienced pacemaker-documented episodes of atrial fibrillation, lasting more than 6 minutes. Researchers say that 85% of patients were not aware of the episodes, as there were no obvious symptoms.

Jeff Healey, MD, associate professor of medicine, Michael G. DeGroote School of Medicine at McMaster University, Ontario, Canada, led the study. Healey emphasizes the increased prevalence of AF in patients with pacemakers and adds that, “Even though they are silent, these episodes are clearly associated with the risk of stroke.”

Results of the study reportedly reinforce Healey’s statement, suggesting that patients with one silent AF episode within the first 3 months of the study were twice as likely to suffer stroke than their study counterparts who did not suffer any episodes. Researchers add that all the patients were aged 65 years or older with a history of high blood pressure.

“We know that high blood pressure is a very important risk factor for stroke, and this study reinforced the importance of good primary care to pick up these risk factors,” Healey says.

Researchers add that while not all patients require a screening for silent AF, further research will allow experts to determine if it makes sense to screen for silent AF in certain high-risk populations. 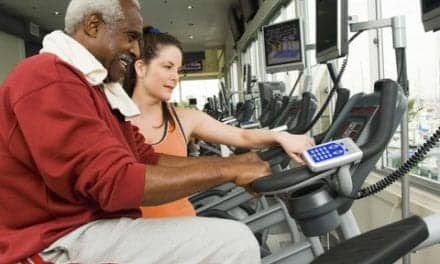 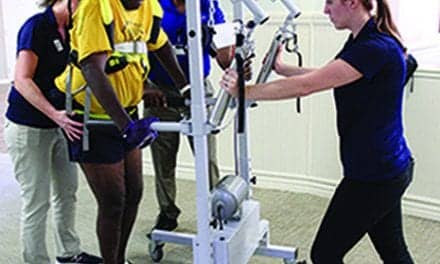 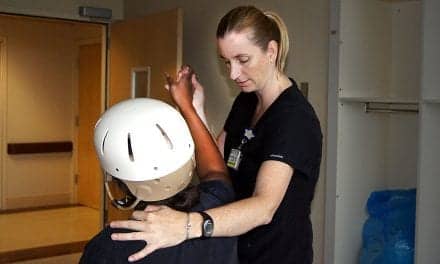