The study reportedly utilized a rat model in which researchers focused their examinations on the healthy side of the brain following stroke. Susan Fagan, PharmD, BCPS, FCCP, professor of clinical and administrative pharmacy at the UGA College of Pharmacy, led the study and voiced her excitement for potentially harnessing the, “restorative properties of the contralesional hemisphere—the other side of the brain—with drug therapies.” She says that, “When most researchers study stroke they compare the animal’s side of the brain that’s damaged to the opposite side, assuming that the side is normal or not affected.”

During the study, researchers blocked a major artery in the brains of two groups of male Wistar rats to induce stroke. A third group of placebo animals were reportedly used in the study to allow researchers to compare healthy brain hemispheres across all groups. A single dose of saline solution was administered to the first group, a dose of the blood pressure drug candesartan was given to the second, and the third placebo group received no treatment.

The study reports that the animals treated with candesartan exhibited higher levels of growth factors that assist in the formation of new blood vessels in the brain and of a “pro-survival” protein. This particular protein was increased in both brain hemispheres, according to researchers, and is responsible for assisting neurons in the brain to survive trauma, like a stroke, while promoting longer life. In addition, researchers say that different types of growth factors dominated different hemispheres in the brain, suggesting that candesartan could provide healing properties that extend beyond the area of damage.

Fagan says that patients are sent to rehab after stroke to retain and make new connections in order to restore function, “Maybe it’s because the other hemisphere takes over. If we could stimulate that with drug therapy and make it even more so, it would help lots of people.” 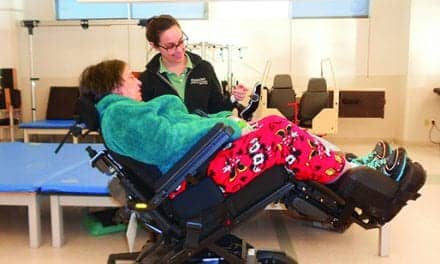 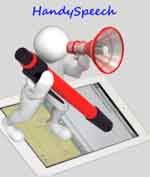