No Ventilator for the Brain 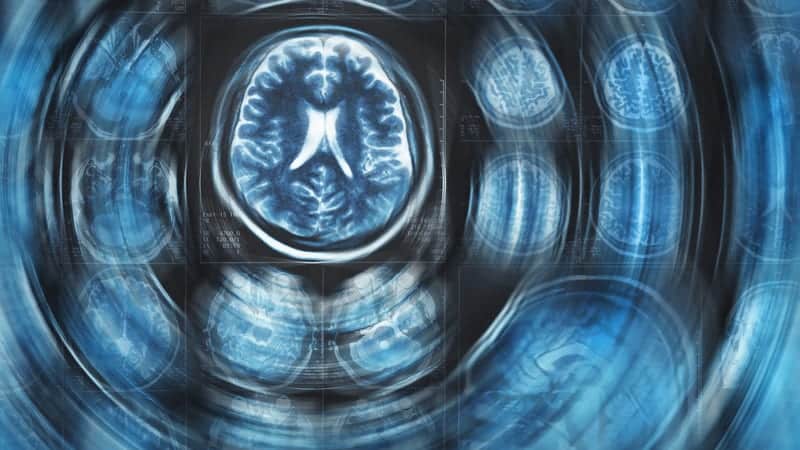 When a person develops COVID-19, what happens to the brain? While science is beginning to form a more detailed picture of the destruction that the coronavirus and COVID-19 have on the human body, how the disease affects the brain is less clear. Signs are beginning to emerge, however, that the neurological symptoms are both lethal and problematic to discern.

An example of these symptoms was observed in a female airline stewardess reportedly in her late 50s who doctors described as presenting with confusion and headache. Brain scans revealed abnormal swelling and inflammation, according to an April 2 article authored by Roni Caryn Rabin and published by The New York Times.

“The pattern of involvement, and the way that it progressed is consistent with viral inflammation of the brain,” said Elissa Fory, MD, in the Times article. Fory is board certified in neurology by the American Board of Psychiatry and Neurology and specializes in neurology at Detroit-based Henry Ford Health System.

Fory suggests that the rapid progression of symptoms indicates the virus may be able to invade the brain directly.

Healthcare professionals are advised to exercise caution for individuals who present with encephalopathy and exhibit confusion and lethargy, or who may display unusual behavior such as staring into space or appearing to be dazed. Such symptoms may be the result of a COVID-19 infection.

Behavioral symptoms may also show up in older adults who have developed COVID-19. Encephalopathy was observed in four elderly patients who appeared at Danbury Hospital, Danbury, Conn, and tested positive for COVID-19. The four reportedly exhibited no other symptoms typically associated with COVID-19.

While confusion may sometimes appear among elderly individuals who develop an infection, it was noteworthy that none of the four elderly patients had any respiratory illness, according to Paul Nee, MD, an infectious disease specialist at Danbury Hospital.

No Ventilator for the Brain

Clinicians who specialize in neurology say there is insufficient evidence to state for certain how the coronavirus affects the neurological system. Chinese scientists, for example, reportedly have found evidence that the coronavirus can penetrate the central nervous system. Other specialists suggest that some neurological symptoms could be the result of low levels of oxygen in the bloodstream.

Clarifying how COVID-19 affects the brain is vitally important in optimizing patient outcomes, and efforts are underway to clear away confusion that currently surrounds what is known.

Sherry H-Y. Chou, MD, a neurologist at the University of Pittsburgh School of Medicine, is leading an investigation into this phenomenon. She says that without an adequate stockpile of facts, those who treat COVID-19 will simply be flying blind.

“There’s no ventilator for the brain,” Chou says in the Times article. “If the lungs are broken, we can put the patient on a ventilator and hope for recovery. We don’t have that luxury with the brain.”

NAPA Center to Host Treatment Program for CP in Australia