A study funded by the Wellcome Trust, London, England, spotlights a potential genetic variant that may increase the risk of large artery ischemic stroke. The collaborative genetic study reportedly encompassed researchers from St George’s, University of London and Oxford University, and scientists from Europe, America, and Australia. Researchers report that the genetic make-up of 10,000 recent stroke survivors was compared to that of 40,000 healthy participants.

The results indicated an alteration in the gene HDAC9, which researchers say impacts an individual’s risk of large artery ischemic stroke. Researchers add that the genetic variant occurs in 10% of human chromosomes. The results also suggest that patients who carry two copies of the genetic variant exhibit twice the risk for large artery ischemic stroke than those who carry no copies.

Hugh Markus, MD, St George’s, University of London, co-led the study. “This discovery identifies a completely new mechanism for causing stroke. The next step is to determine in more detail the relationship between HDAC9 and stroke and see whether we can develop new treatments that reduce the risk of stroke,” Markus says.

During the study, researchers add that new variant codes did not exhibit the same impact in risk for other types of stroke, including hemorrhagic stroke. Peter Donnelly, PhD, director of the Wellcome Trust Center for Human Genetics in the University of Oxford, adds that these results suggest that different subtypes of stroke could involve different genetic mechanisms. “This is really fascinating, and if it holds up more generally, will move us closer to personalized medicine, where treatments and preventions can be tailored more precisely to individual patients,” Donnelly says. 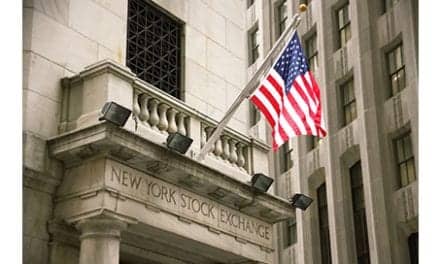 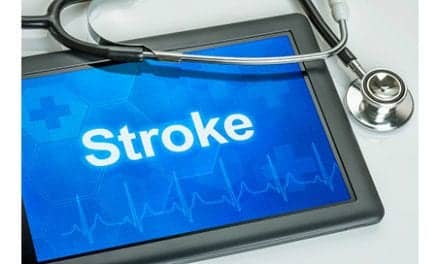 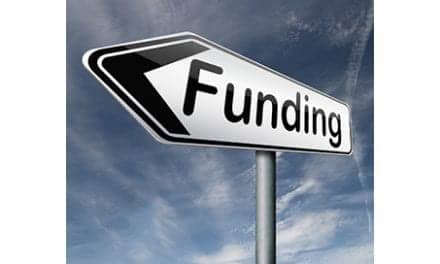