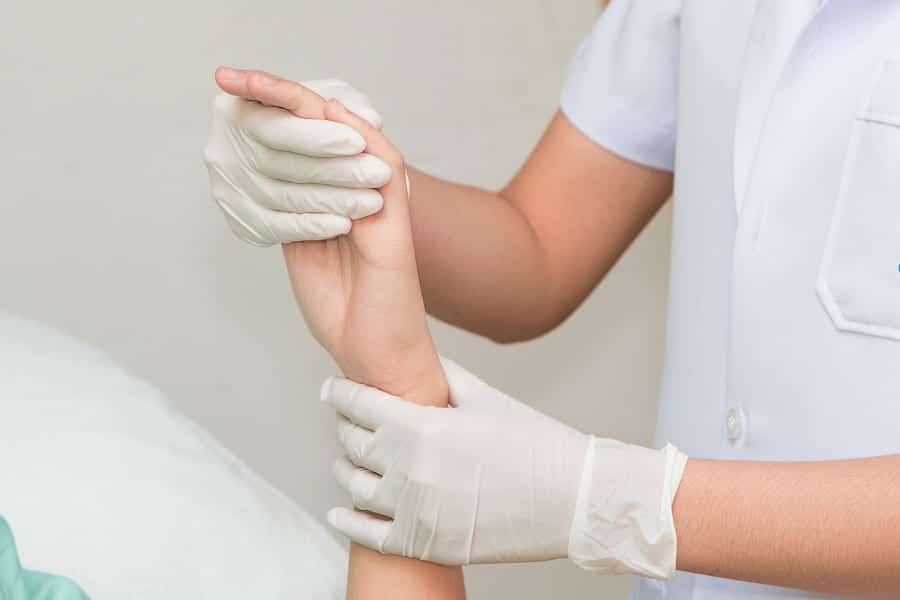 Restoration of lost motor function after a stroke can typically take several months of rehabilitation and therapy. However, an artificial neural connection (ANC) successfully allowed a new cortical site–previously unassociated with hand movements–to regain control of a paralyzed hand in a matter of minutes.

According to research published in Nature Communications by a group led by Yukio Nishimura, the project leader of the Neural Prosthesis Project, Tokyo Metropolitan Institute of Medical Science, experimental animals regained voluntary control of a paralyzed hand about 10 minutes after establishment of an ANC.

Animals engaged in learning with a functional ANC showed variable levels of input signals provided by the cerebral cortex as hand movement improved. Specifically, the activated area of the cortex became more focused as control of hand movements improved, a media release from Tokyo Metropolitan Institute of Medical Science explains.

Through this training of various areas of the cerebral cortex, the research team successfully imparted a new ability to control paralyzed hands via an ANC, even if those areas were not involved in hand control prior to the stroke. Examples of such regions include areas of the cortex that controls the movement of other body parts such as the face or shoulder, and even the somatosensory cortex, which is responsible for tactile and proprioception processing and is normally not associated with motor control. This finding suggests that an ANC can impart new motor control functions to any cortical region.

This research could contribute to the development of innovative therapies that will help stroke patients regain lost motor function by imparting this function to regions of the cerebral cortex previously not associated with hand movement. It is expected that these therapies will have practical clinical applications beyond restoring motor function and lead to the development of novel techniques to further integrate human brains with computers.

The researchers will continue to investigate whether extended use of an ANC will enhance the activity of spared neural networks and facilitate functional recovery so that patients will be able to regain voluntary control of paralyzed body parts even if they discontinue using the ANC, the release continues. 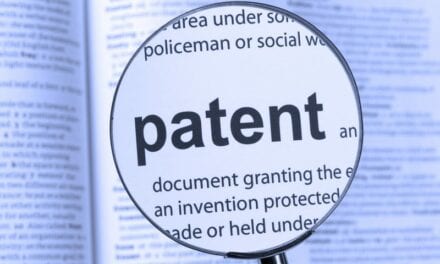 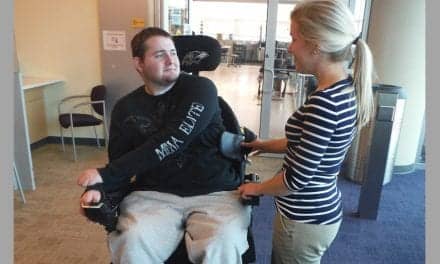