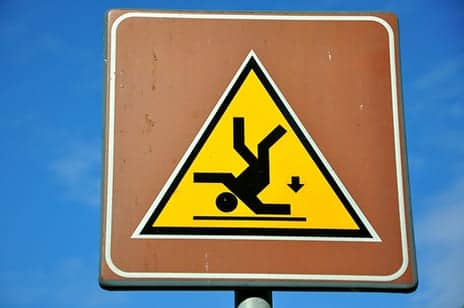 Older adults who have impaired vision may be at risk for decreased independence, poorer well-being, and an increased risk of falls, according to a study in the Journal of the American Geriatrics Society.

The research team examined information from the National Health and Aging Trends Study (NHATS) to provide up-to-date information on the frequency of falls, as well as to learn more about the fear of falling and how it might limit activity among older adults who have vision impairments.

Participants in the study were considered visually impaired if they had trouble recognizing someone across the street and/or reading newspaper print, even when using corrective lenses.

Falls were defined as “any fall, slip, or trip” that involved losing balance and landing on the floor or ground or at a lower level. Participants were asked if they had any fall in the past month and if they fell more than once in the past 12 months. Fear of falling was determined by asking participants if they had worried about falling down in the last month. An additional question asked whether worrying about falling ever caused participants to limit their activities.

The researchers concluded that falls, fear of falling, and limiting activity were considerably more common among older adults who were visually impaired, explains a media release from the American Geriatrics Society.

About 50% of people who said they had trouble seeing were afraid of falling and as a result, limited their activity. More than one in four older adults with vision problems had recurrent falls in the year before they were surveyed.

Vision impairment can be treated or even avoided in many cases, and the researchers speculated that doing so might be a strategy to decrease falls and fall-related problems for some older adults with vision problems, the release continues.

“We need more information about falls and the fear of falling in older adults with vision problems. This will help us design public health and clinical interventions to address some of the key consequences of vision loss for older adults,” says study co-author Joshua R. Ehrlich, MD, MPH, in the release. 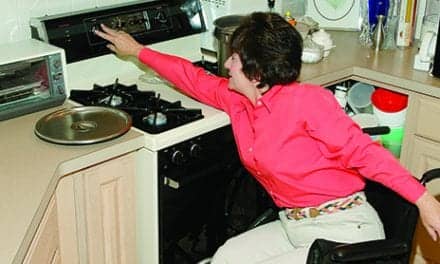 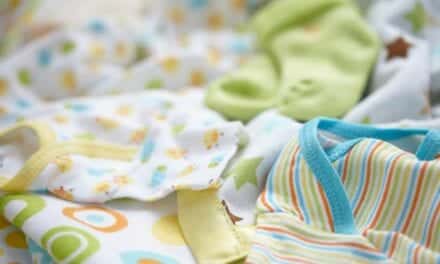