A simple therapeutic shoe insole developed by Alexander Aruin, PhD, physical therapist, University of Illinois at Chicago (UIC) may play role in training the brain to rebalance body weight following stroke. The insole is designed to slightly lift and tilt the body toward the stroke-affected side, restoring balance without any conscious effort on the patient’s part, Aruin explains.

A university news release reports that Aruin worked alongside colleagues based out of UIC and Marianjoy Rehabilitation Hospital, Wheaton, Ill, to assess the effectiveness of the insole in two groups. The first group yielded from UIC and had recently sustained strokes. The second group at Marianjoy had sustained strokes more than a year ago.

Aruin says researchers tried a biomechanical approach. “We mechanically lifted the healthy side so the patient cannot resist. The mechanics force body weight to where it is distributed almost 50/50. When patients ambulate in such a condition, they learn how to bear weight equally through both extremities,” Aruin adds.

The two groups of study participants were instructed to follow slightly different protocols and tested for various lengths of time, the release notes.  Researchers measured results against the control groups who did not receive the small therapeutic shoe insole. All groups were also treated with standard post-stroke physical therapy, researchers add.

Three months following the end of the study, patients, who had stopped using the insole at its conclusion, were tested once more to determine if they had retained the ability to keep their balance. According to researchers, while physical therapy provided assistance to both groups, the group using the insole exhibited increased improvement compared to the control group. “They showed more symmetrical body weight distribution and bore more weight on their affect side, and their gait velocity improved,” Aruin says.

Aruin articulates the hope that other physical therapists will look into the potential benefits the insoles may provide to stroke patients, adding that he is currently looking into how the insole may be used to improve posture in post-stroke patients. 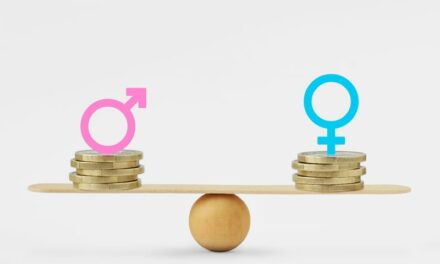