A new study in the Journal of the American Heart Association (JAHA) suggests that fewer patients suffered fatalities or required costly long-term care when physicians focused on the top risk factors of stroke and dementia. German-based primary care doctors report that the study targeted high blood pressure, smoking, high cholesterol, diabetes, irregular heartbeat, and depression. Researchers note that during the 5-year study, the results indicate that the need for long-term care was reduced by 10% in women and 9.6% in men.

The study reportedly encompassed 4,000 patients aged 55 years and older in Upper Bavaria. The patients’ family doctors were provided a brochure that noted recommendations, treatment guidelines, and goals. The results yielding from these patients were then compared to 13,000 individuals in a nearby area treated with standard care and without a focus on preventing stroke and dementia. “We found that not only the risk of long-term care dependence was lower, but also that death rates increased,” says Horst Bickel, PhD, lead study author, senior researcher at the department of psychiatry at the Technical University of Munich in Germany. Horst also notes that the cost of inpatient treatment was also reduced in the intervention region.

According to the study, data collected in a comparison district suggested that 2,112 fatalities were expected in the intervention group, however 1,939 patients expired. Horst explains that the results imply that primary prevention pays off, Horst adds that, “Prevention measures have a potential for improving health in old age which has up to now not been satisfactorily exploited.” 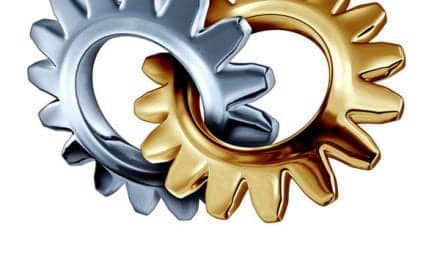 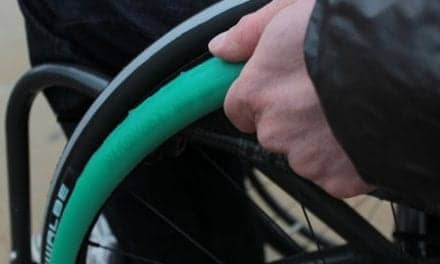