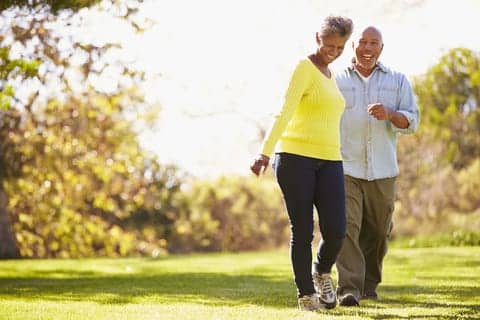 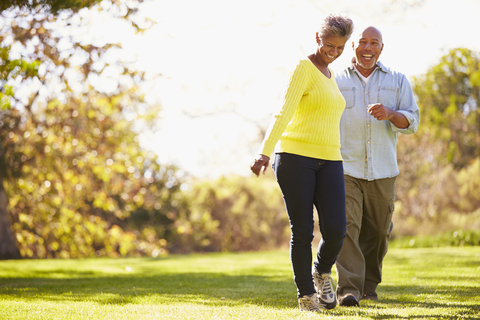 Age-related brain damage does not reduce the movement ability of older adults who have a healthy healthy level of physical activity, according to a study that recently appeared in the online version of Neurology. The study suggests physical activity counters the effects of brain aging on walking and movement control among older adults.

A review of the study published by Reuters Health notes that 167 adults age 60 years to 96 years who did not have dementia comprised the study group. The study subjects reportedly wore activity monitors for up to 11 full days, and also underwent MRI brain imaging as well as a battery of motor performance tests. Study subjects reported they were physically active an average of 4 hours per week.

The study’s authors used MRI scans to search for white matter hyperintensities (WMH) among the study subjects, which have been linked to movement difficulty, including walking. Using these scans in addition to statistical modeling, the researchers discovered that a heightened level of physical activity reduced the importance of WHSs. This discovery suggests that WHSs become less important in predicting motor function among older adults who have high levels of physical activity.

For example, the Reuters review notes, for study subjects in the 90th percentile of daily activity, who walked an extra 1.5 hours each day, there was no association between hyperintensities and motor function.

According to lead author of the study, Debra A. Fleishman, WHSs are common among older people. They also have been linked to cognitive impairment, stroke and death.

While Fleishman acknowledges exercise did not seem to protect study subjects against the WMHs, it did appear to somehow circumvent the effect they can exert on motor function. 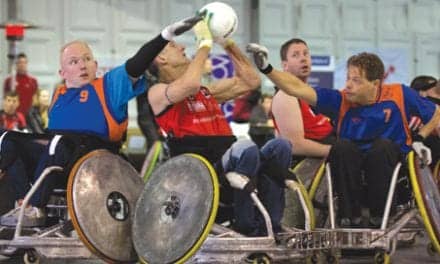 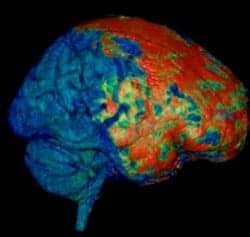