NEW YORK (Reuters Health) – The risk of embolic stroke in infective endocarditis falls significantly after a week of antibiotic therapy, according to a report in the December issue of the American Heart Journal.

"Whenever perceived embolic risk is a factor in a decision about valvular surgery in a patient with endocarditis, the duration of antimicrobial therapy at the time of consultation needs to be brought into the clinical thinking," Dr. Stuart A. Dickerman told Reuters Health. "After a week of appropriate antibiotic therapy, the risk of embolism falls sharply enough (in most cases) to remove embolic risk from the decision-making equation."

Dr. Dickerman from New York University School of Medicine, New York, and colleagues in the ICE Prospective Cohort Study used a registry of patients with infective endocarditis to investigate the temporal occurrence of stroke and to define the relationship between the initiation of antibiotic therapy and the risk of subsequent stroke.

Nevertheless, the researchers note, "If there are no other clear indications for valvular surgery, this study suggests that the risk of stroke may fall quickly enough to preclude such risk as a justification for valvular intervention."

"There may be subsets of patients, of course, such as those with prior embolic events, or those with large, mobile vegetations, for whom the risk of embolization will be sufficiently high enough in and of itself to warrant surgical intervention after this duration of therapy," the authors add.

"The original ICE case report form did not include entries for echocardiographic details such as vegetation size and mobility," Dr. Dickerman said. "We have formed an echo substudy group, which is going ‘back to the videotape’ to enter such information into the ICE database. Once this is done, I plan to look at how vegetation size and mobility interacts with the variable of duration of antimicrobial therapy with regards to the incidence of stroke." 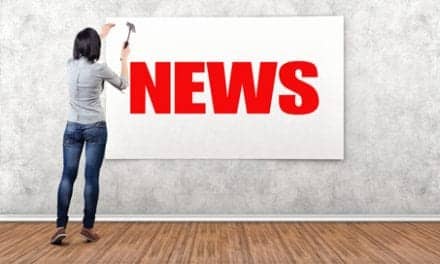