Aspirin resistance is seen in up to 45% of patients, Dr. Wai-Hong Chen and colleagues from the University of Hong Kong note in the July issue of the American Journal of Medicine. There is little prospective data on how this phenomenon affects outcome in stable CAD patients, they add.

To investigate, the researchers looked at 468 patients with stable CAD who had been taking 80 mg to 325 mg of aspirin daily for at least four weeks. Aspirin resistance was identified in 27.4% by using the VerifyNow Aspirin point-of-care assay.

After an average of 379 days, the composite outcome was documented in 15.6% of the aspirin-resistant patients compared to 5.3% of patients who were not resistant to aspirin.

Further analysis showed aspirin resistance independently increased the risk of the composite outcome with a hazard ratio of 2.46, while diabetes mellitus, previous MI, and low hemoglobin were also linked to poor outcomes.

Aspirin resistance was more common among women, older patients, patients with renal insufficiency, those with low hemoglobin levels and those on relatively low doses of aspirin, the researchers note.

However, they found no link between the use of enteric-coated aspirin and resistance to the drug; past studies, they note, have had "conflicting" findings on this point.

"We conclude that aspirin resistance, determined by an aggregation-based point-of-care assay, is an independent predictor of adverse clinical events in patients with coronary artery disease," Chen and colleagues write. "Prospective randomized studies to investigate whether the modification of antiplatelet therapy based on such laboratory measurement would alter clinical outcomes are warranted." 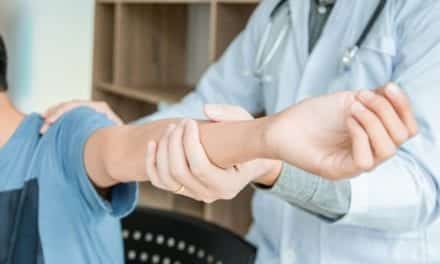 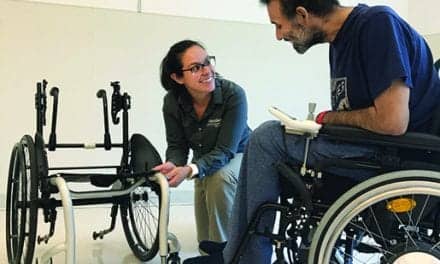 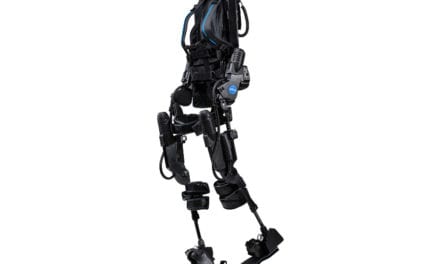 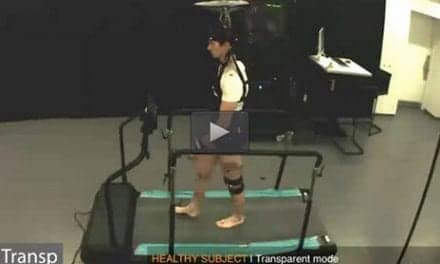