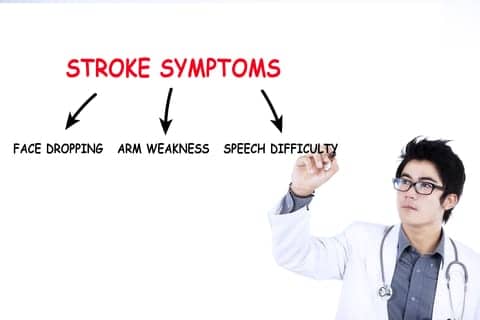 Stroke requires immediate medical attention, but stroke victims often do not get that attention until the optimum treatment window has passed. Two preparedness strategies show how educating patients to make the proper response to stroke can cut arrival times to the ED by up to 50% over the national average.
In the July 2015 issue of Stroke, a study based at Columbia University Medical Center (CUMC) details how an interactive intervention (II) with enhanced educational (EE) materials enabled patients who had a diagnosis of ischemic stroke or TIA to reach the ED far more quickly when affected by a subsequent stroke.
Researchers were focused on measuring and comparing the results of a study on the Stroke Warning Information and Faster Treatment (SWIFT). The study included 1,193 randomized stroke patents with a mean age of 63 years+15.
The II group included in-hospital interactive group sessions consisting of a community-placed preparedness PowerPoint presentation; a stroke survivor preparedness narrative video; and the use of role-playing techniques to describe stroke symptoms. A standardized packet of educational materials and a medical alert bracelet were given to the study participants.
At baseline, 27% of the study subjects arrived at the ED within 3 hours of symptoms. Approximately 43% had not completed high school, and nearly 60% reported they used public health insurance.
Among the study group—all of whom had survived a previous stroke—the study authors reported a 40% to 50% arrival to the ED for both groups. The author report a large and significant increase in arrivals less than 3 hours among Hispanics. Study group composition was 50% female, 17% black, 51% Hispanic, 26% white, and 6% other.
The authors state that nationally, the distribution of existing materials about stroke preparedness may be lacking. They further assert that their findings suggest clear, simple, preparedness-focused messages pre-discharge improve the speed with which a patient will arrive at the ED in the case of a subsequent stroke.
SWIFT, the authors conclude, is a pioneering intervention that demonstrates the ability to decrease race-ethnic disparities in arrival times.
[Source: Stroke] 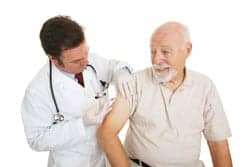