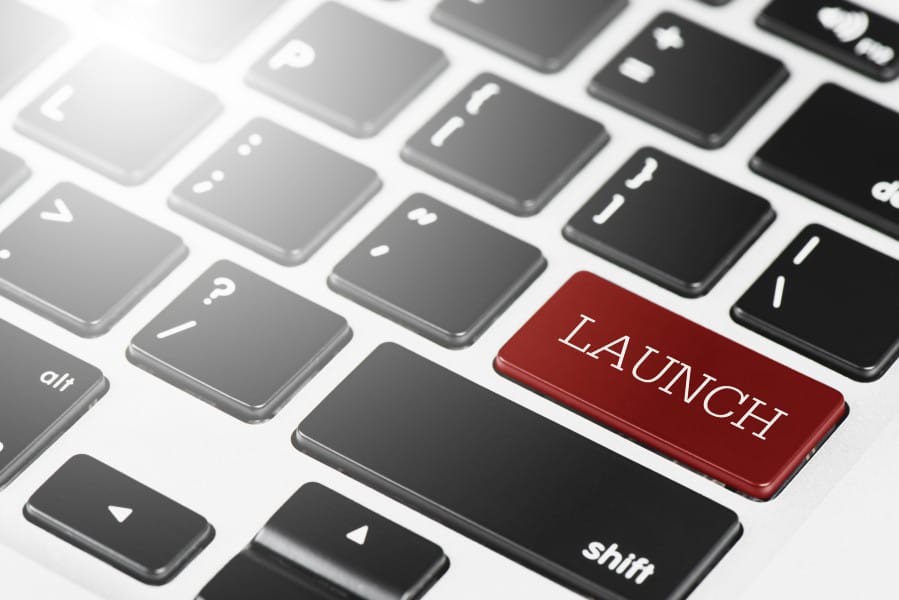 In 2017, Shazier experienced an on-field spinal cord injury after a head-on collision, leaving him paralyzed. He was told he had a 20% chance of walking again. However, after undergoing spinal stabilization surgery and months of rehabilitation, he can not only walk again, but was able to dance with his wife at their wedding just two years later.

Now, the retired NFL linebacker has one mission: to give spinal cord injury (SCI) patients the same fighting chance he received during his recovery. After meeting other SCI patients, caregivers and families, many of whom opened up to him about their mental, physical and emotional struggles, he came to understand the tremendous need when it comes to funding, resources and support for the SCI community, a media release from the Ryan Shazier Fund for Spinal Rehabilitation explains.

“My injury has helped me see firsthand what the SCI community goes through every day and the inequities people face when it comes to getting the care they need. I want to be there for people who are going through similar struggles, including their caregivers and families.”

The best results after a spinal cord injury take place in the first 18-24 months after injury. As a professional athlete with world-class organizations supporting his recovery, Shazier received more than 130 rehab sessions. Most spinal cord injury patients may only receive 20-30 because of insurance thresholds, the release adds.

“The mission of the Ryan Shazier Fund for Spinal Rehabilitation is to optimize recovery and build an empowering community for SCI patients, families and caregivers.

“More than 90 percent of SCI cases are caused by a sudden and unexpected traumatic event. Our initial focus will raise money to help those living with sports-related and vehicular accident injuries.”

— William Kassling, chair of the fund’s board of directors

To celebrate its launch, the Ryan Shazier Fund is partnering with Instagram to raise $50,000 by Giving Tuesday. On Tuesday, December 1, Instagram users are invited to join Shazier on his Instagram account (@shazier) for a live fundraising broadcast. Viewers can donate to the Giving Tuesday campaign as they’re watching in real time and unlock a “I donated” sticker.

“Our goal is for SCI patients to live independent and meaningful lives, no matter their socioeconomic status.

“There are more than 17,000 new SCI injuries a year, and when patients don’t have access to the care they need, it puts a financial strain on our economy. With an initial focus in western Pennsylvania, our fund will support the SCI community both financially and emotionally.” 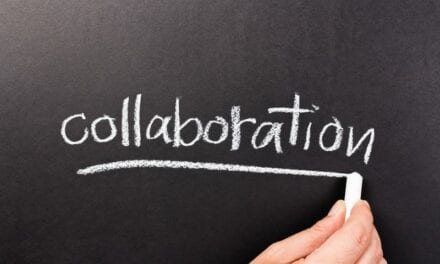 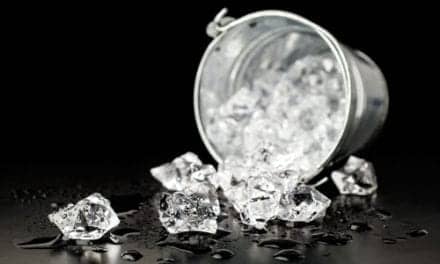 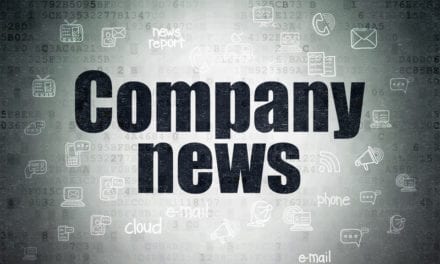