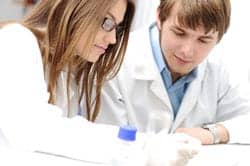 Researchers have reportedly developed a medical test, previously used to measure a toxin found in tobacco smokers, and adapted it to measure the same toxin exhibited in spinal cord injury patients (SCI) and multiple sclerosis (MS). A recent news release reports that the toxin, acrolein, is generated in the body follow nerve cell injury, causing a cascade of biochemical events believed to increase the injury’s severity.

Researchers say they tested the method in laboratory animals. The goal was to determine if higher levels of acrolein corresponded to greater severity of spinal injury, “and the answer is yes,” says Riyi Shi, professor of neuroscience and biomedical engineered, Purdue University’s Department of Basica Medical Sciences, School of Veterinary Medicine, Center for Paralysis Research and Weldon School of Biomedical Engineering.

The release notes that the method is intended not to detect acrolein directly but rather determine the presence of a byproduct, or metabolite, of acrolein in the urine. The metabolite is a chemical compound called N-acetyl-S-3-Hydroxypropylcysteine, or 3-HPMA.

The researchers injected laboratory rats with different doses of acrolein. Study results suggest that the detection technique has the ability to accurately measure these differences in acrolein concentration in the urine. Researchers add that the testing method could potentially be used in conjunction with other measures to test patients for the progress of spinal cord disease.

Shi adds that as a result of acrolein’s widespread involvement in the body, the results of the currently study may hold promise for enhancing human health, “For example, there is evidence that heightened levels of acrolein could diminish an individual’s ability to recover fully from stroke and cancer,” Shi says. 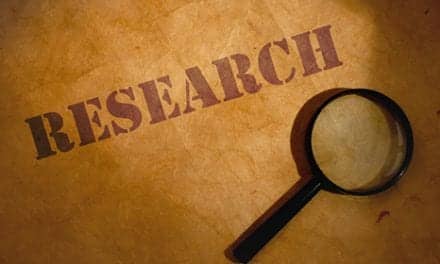 Post-SCI Neuron Growth Could Get a Boost from Myelin 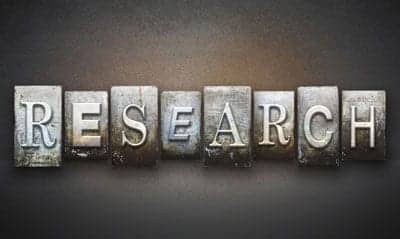