Donoghue provided preliminary scientific results related to one of the participants who is unable to move or speak due to a brainstem stroke. This participant was able to achieve BrainGate-enabled control of a communication device and to demonstrate the initial proof-of-concept of the ability to remotely operate a wheelchair using her thoughts. In addition, Donoghue reported that significant progress has been achieved in the development of neural signal-control filters that improve the speed and accuracy of the participant’s cursor control.

“Throughout the study, we have used the information we are gathering about the functionality of the BrainGate System to enhance the system’s performance, which has resulted in increased speed and accuracy of the participant’s cursor control,” says Donoghue, professor in the Department of Neuroscience at Brown University. “The BrainGate System has a useful brain sensor with improved decoding and interface software capable of controlling a computer cursor with click action. The initial demonstration that BrainGate System can be used to remotely operate a motorized wheelchair supports the breadth of the technology’s ultimate potential, where the same device can be used for the simple and relatively complex tasks that are important in everyday life.”

In his abstract, “BrainGate neuromotor prosthesis: First experience by a person with brainstem stroke,” Donoghue presented preliminary results from three participants in the pilot trial of the BrainGate System in those with spinal cord injury, stroke and muscular dystrophy. Donoghue reported that significant progress that has been achieved in the development of neural signal-control filters that improve the speed and accuracy of the participant’s cursor control. Due to these improvements, the participant with a brainstem stroke was able to operate a commercially available communications device, as well as remote control of a motorized wheelchair using the BrainGate System and her own thoughts. In addition, Donoghue noted that all four participants in two separate pilot trials, including the first participant in the BrainGate ALS clinical trial, were able to modulate their own neural signals, or thoughts about movement, in order to control a computer cursor, as well as other appliances such as televisions and lamps. 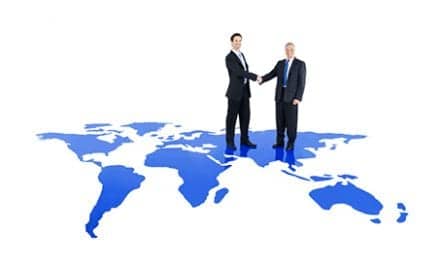