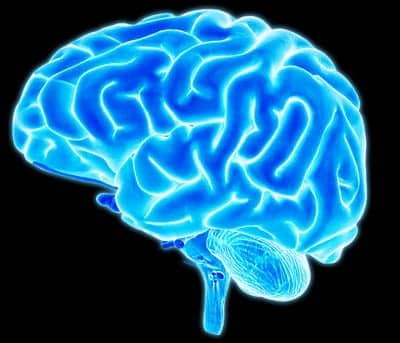 The study appears in the journal Neurology.

Accidents sustained by the patients, the release says, included falling from bicycles with no helmet, falling from ladders when doing jobs around the home, slipping and falling, being involved in motor vehicle accidents, or being assaulted. All had been treated at the Newcastle upon Tyne Hospitals NHS Foundation Trust.

The thinking and memory skills of the participants were then tested. At the same time, participants underwent DTI scans. Participants with brain injuries had their scans on an average of 6 days postinjury. A year later, the release says, 23 of the individuals with injuries underwent another scan and took the cognitive tests again.

When compared to individuals with no brain injury, participants with injuries exhibited damage to white brain matter, featuring disruption to nerve axons. The results also suggest that patient scores on the verbal letter fluency task, a test designed to assess thinking and memory skills, were 25% lower than in the healthy participants. This was strongly linked to the imaging measures of white matter damage, according to the release.

Professor Andrew Blamire, states that many studies thus far have encompassed individuals with severe and chronic TBI. “We studied patients who had suffered clinically mild injuries, so this finding is especially important, as 90% of all traumatic brain injuries are mild to moderate.”

The release notes that 1 year following injury, scores on thinking and memory tests remained the same for individuals with brain injuries and those with no injuries. However, there were still areas of brain damage in individuals with injuries.

Blamire adds that the results indicate cognitive skills began to recover over time. “The areas of brain damage were not as widespread across the brain as previously, which could indicate that the brain was compensating for the injuries,” Blamire explains.