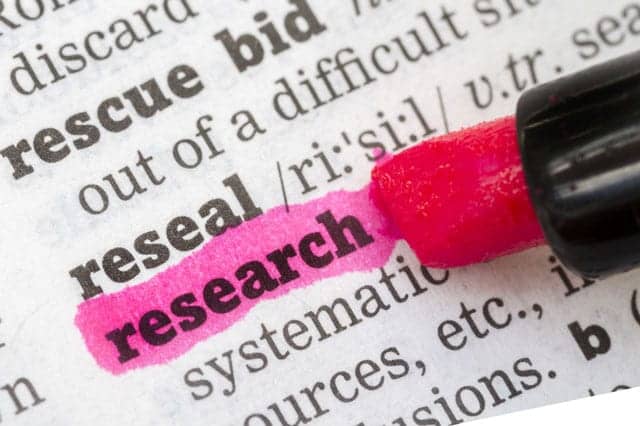 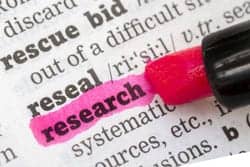 Research from Johns Hopkins suggests a rise in traumatic spinal cord injuries (SCIs) in the United States. Falls have also been reported as shifting into the injury’s leading cause, surpassing motor vehicle crashes, the study notes.

Additionally, the study’s findings indicate that the rates of these injuries, with symptoms ranging from temporary numbness to full-blown paralysis, are rising rapidly among older adults.

Johns Hopkins notes in a recent news release that during the study, researchers investigated a nationally representative sample of 43,137 adults treated in hospital emergency departments for spinal cord injury in the United States between the years 2007 and 2009. The study indicates that while the incidence among individuals aged 18 to 64 years old ranged from 52.3 per million in 2007 to 49.9 per million in 2009, the incidence per million in individuals aged 65 years and older elevated from 79.4 in 2009 to 87.7 in 2009.

In the release, researchers state that while they do not know the exact reason why falls have surpassed motor vehicle crashes as a leading cause, it may be attributed to general aging of the population, more active lifestyles of many Americans older than age 65, and airbags and seat belt laws designed to help drivers and passengers survive crashes.

Shalini Selvarajah, MD, MPH, postdoctoral surgical research fellow, Johns Hopkins University School of Medicine, study leader, re-articulates the study’s findings. “We have demonstrated how costly traumatic spinal cord injury is and how lethal and disabling it can be among older people.” Selvarajah adds that the area is also “ripe for prevention.”

The researchers add that beyond the resulting disability and potential fatality, spinal cord injuries are a growing financial burden on the healthcare system. An estimation by the researchers puts the emergency department charges alone for traumatic spinal cord injury patients from 2007 to 2009 at $1.6 billion.

The release notes that a recent campaign by the National Institute of Health aims to fund the search for improved strategies to prevent falls that lead to traumatic brain injury in older adults. The effort could potentially dovetail into a coincidental reduction in traumatic spinal cord injury, according to Eric B. Schneider, PhD. Epidemiologist, Johns Hopkins University School of Medicine’s Center for Surgical Trails and Outcomes Research. 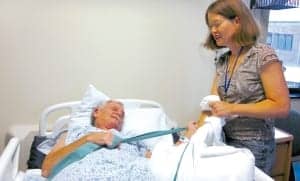 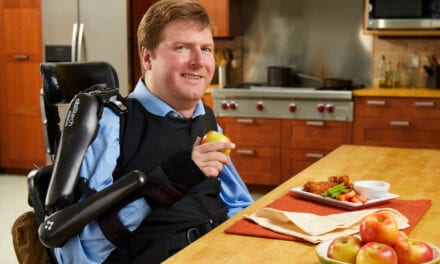 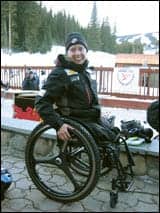 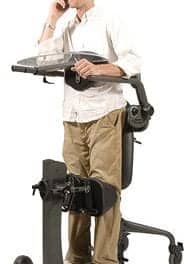