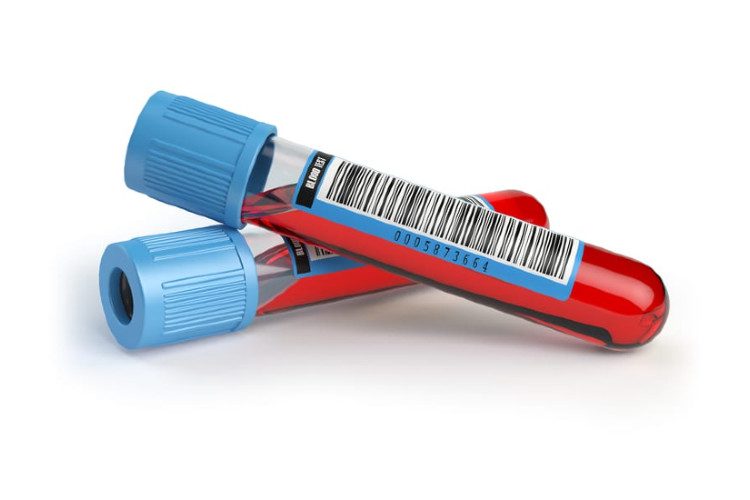 Blood tests may enable more accurate diagnosis of ALS at an earlier stage of the disease. As described in a study by researchers at University of Gothenburg and Umeå University, it involves measuring the blood level of a substance that, as they have also shown, varies in concentration depending on which variant of ALS the patient has.

Currently, it is difficult to diagnose amyotrophic lateral sclerosis (ALS), the most common form of motor neuron disease, early in the course of the disease. Even after a prolonged investigation, there is a risk of misdiagnosis due to other diseases that may resemble ALS in early stages. Much would be gained from earlier correct diagnosis and, according to the researchers, the current findings look promising.

Neurofilaments — proteins with a special role in the cells and fibers of nerves — are the substances of interest. When the nervous system is damaged, neurofilaments leak into the cerebrospinal fluid (CSF) and in lower concetrations in blood compared to CSF. In their study, scientists at Umeå University and the University Hospital of Umeå, as well as at the University of Gothenburg and Sahlgrenska University Hospital in Gothenburg, demonstrated that CSF and blood levels of neurofilaments can differentiate ALS from other diseases that may resemble early ALS.

Compared with several other neurological diseases, previous studies have shown higher concentrations of neurofilaments in CSF in ALS. Measuring neurofilament levels in the blood has previously been difficult since they occur at much lower concentrations compared to CSF. In recent years, however, new and more sensitive analytical methods have generated new scope for doing so.

The current study shows a strong association, in patients with ALS, between the quantity of neurofilaments in the blood and in CSF. The study is based on blood and CSF samples collected from 287 patients who had been referred to the Department of Neurology at the University Hospital of Umeå for investigation of possible motor neuron disease. After extensive investigation, 234 of these patients were diagnosed with ALS. These had significantly higher levels of neurofilaments in CSF and blood compared to patients who were not diagnosed with ALS.

Differences among various subgroups of ALS were also investigated and detected. Patients whose pathological symptoms started in the head and neck region had higher neurofilament concentrations in the blood and worse survival than patients whose disease onset began in an arm or a leg. The study has also succeeded in quantifying differences in blood levels of neurofilaments and survival for the two most common mutations associated to ALS.

“Finding suspected cases of ALS through a blood test opens up completely new opportunities for screening and measuring neurofilaments in blood collected longitudinally enables easier quantification of treatment effects in clinical drug trials compared to longitudinal collection of CSF. Finding ALS early in the disease course may facilitate earlier administration of pharmaceutical treatment, before the muscles have atrophied.”

ALS is a neurodegenerative syndrome that leads to loss of nerve cells in both the brain and the spinal cord, resulting in muscle weakness and atrophy. Most of these patients die within two to four years after the symptom onset, but roughly one in ten survive more than ten years after the symptoms first appeared. Several genetic mutations have been associated to ALS. At present, there is no curative treatment. Nevertheless, the current drug available has been shown to prolong the survival in some ALS patients if it is administered in time. 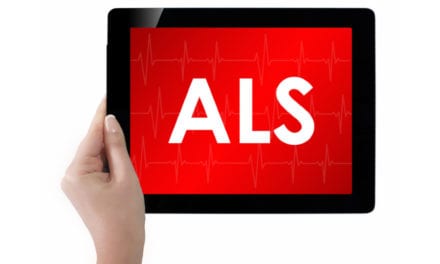 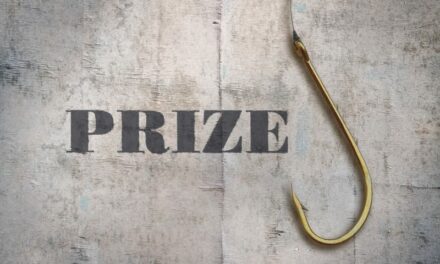 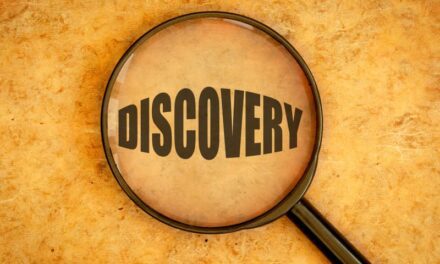