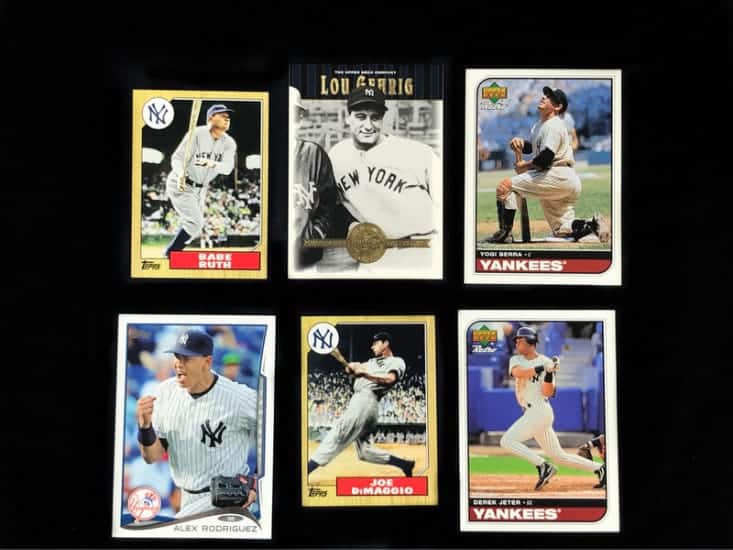 The Muscular Dystrophy Association (MDA) will honor Major League Baseball’s (MLB) recognition of Lou Gehrig Day at games across the country in June. MDA families living with amyotrophic lateral sclerosis (ALS) and related neuromuscular diseases, volunteers, partners, advocates, and friends will fan out nationwide to participate in on-field ceremonies, from the stands, and in pre-game tailgate activities. MDA is proud to partner with the following teams and celebrates the entire league for raising awareness and funds in support of our mission for people diagnosed with ALS aka Lou Gehrig’s disease:

Watch this video with MDA volunteer and MLB player Rhys Hoskins of the Philadelphia Phillies along with his wife Jayme, advocating to donate to mda.org/endALS.

“We commend the effort to celebrate this day of recognition across Major League Baseball. Lou Gehrig Day is an incredible opportunity for the public, especially baseball fans in this country and around the world, to support the movement for scientific breakthroughs in ALS,” said Donald S. Wood, PhD, President and CEO of MDA. “As one of the largest funders of ALS research and care outside of the federal government, we at MDA remain committed to the late Lou Gehrig and his wife Eleanor, who became MDA’s National Campaign Chairman to raise funds for research to find a cure for the disease that took her husband’s life too soon. We also salute the work of the Lou Gehrig Society, especially its Chairman of the Board, Dr. R. Rodney Howell, former Chairman of the Board for MDA, and his son, John Howell, who currently serves on the MDA Board of Directors.”

Building on our legacy of DIY Backyard Carnival fundraising programs, MDA is launching a series of Tribute Tailgate Parties, which are pre-game gatherings that will take place prior to Lou Gehrig Day MLB games.

“It is such an honor to see Gehrig events unfolding and expanding each year with MLB’s Annual Lou Gehrig Day. Gehrig really was as special as he was portrayed in popular lore. My family members and the Gehrigs were extremely close. He was such a good, honest, funny, tough, and humble guy. He was famous for sticking in there until his job was done, just as MDA and MLB are doing, until we find a cure for ALS,” said Dr. R. Rodney Howell, Chairman and Board Member of the Lou Gehrig Society and former Chairman of the Board of Directors of MDA.

The MDA Tribute Tour in Houston from June 2 through 6, will include visits and celebrations of local Houston champions, Care Centers, partners, volunteers, and families. This will consist of a visit to the Houston Methodist Neurological Institute’s MDA ALS Research and Clinical Center in honor of its 40th anniversary with Dr. Stanley H. Appel as its MDA ALS Care Center Director. Dr. Appel is also being honored during this week with an MDA Tribute Award on June 2. The MDA Tribute Tour will culminate with the Houston Astros celebration of Lou Gehrig Day on June 6. The MDA Tribute Tour commenced in the volunteer state of Tennessee prior to arriving in Houston and continues to St. Louis over Labor Day. 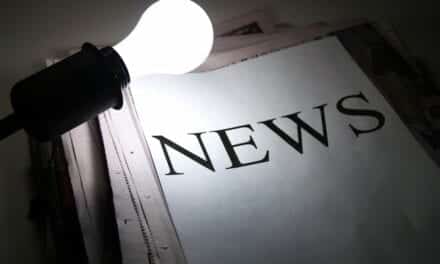 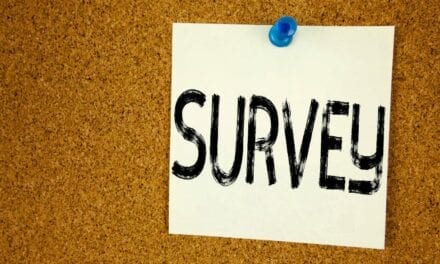 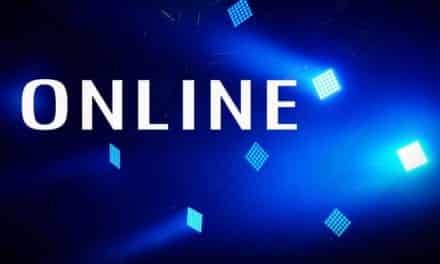