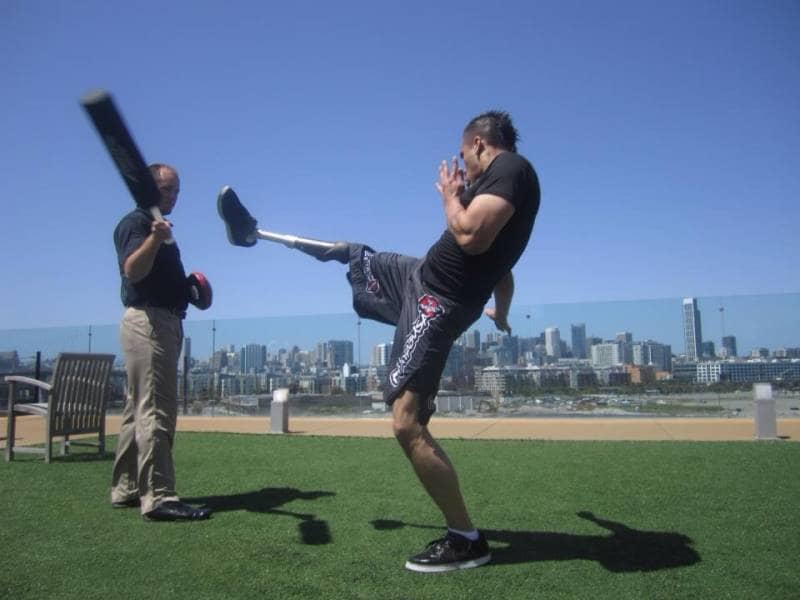 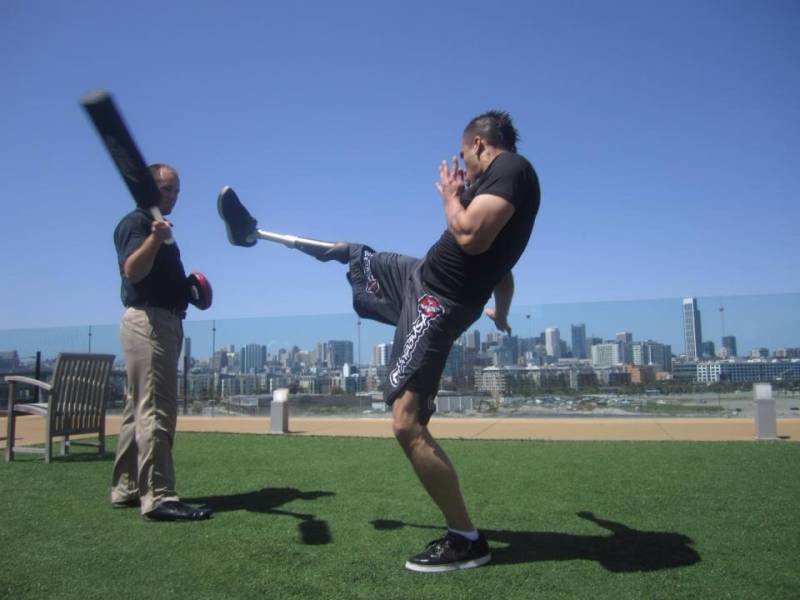 “My amputation in 2005 was the result of a series of complications from a stray bullet gunshot wound and the healing process was long and drawn out due to several surgeries,” Gonzalez says. “It wasn’t until I was fit with the New C-Leg in 2012 at the Orthotic and Prosthetic Center at UCSF Orthopaedic Institute that I finally felt I had what I needed to be able to really move forward in regaining my mobility and trying new activities. It’s been life-changing in so many ways.”

Gonzalez is active as a volunteer for the Pomeroy Recreation & Rehabilitation Center in San Francisco, where he spends time with children affected by various disabilities. The non-profit is also reportedly the recipient of a portion of his photo contest grand prize winnings.

“Carlos’s story is a motivating one, and we are thrilled to share his story,” said Karen Lundquist, Director of Communication at Ottobock North America. “His moves are amazing, and we greatly admire his volunteer work.”

The photo contest was implemented by Ottobock as part of the celebration taking place to mark the arrival of the C-Leg in the US in 1999 and to highlight its impact. The contest asked users of the C-Leg or another prosthetic product to submit photos or videos showing how it has changed their lives. Weekly winners received a C-Leg Heroes t-shirt and the monthly overall prize winners were awarded an iPad or equivalent gift certificate. 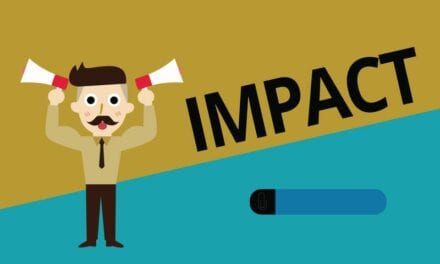 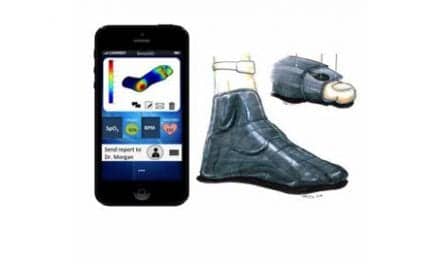 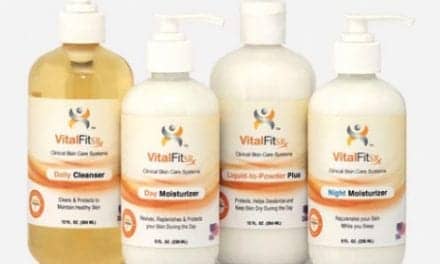 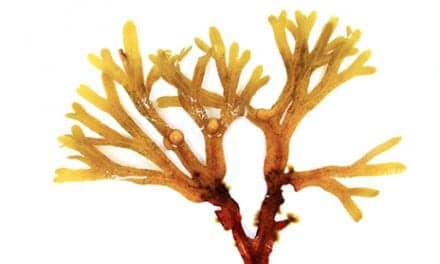