As a nod to the upcoming National Limb Loss Awareness Month, the Amputee Coalition, Manassas, Va, has released a range of statics, as well as information regarding events that will be held during the April awareness month. According to the Amputee Coalition, nearly 2 million Americans currently live with limb loss and that number is anticipated to double by 2050, primarily as a result of elevated diabetes cases in the US.

Each year, the Amputee Coalition states, more than 500 Americans lose a limb and many of these amputations could be prevented. The preventable causes of amputations include vascular disease, such as diabetes, peripheral artery disease (PAD), trauma, and cancer. A news release from the coalition also reports that in 2009, hospital costs linked to amputation totaled more than $8.3 billion. Additionally, mortalities for nearly half of the individuals who have undergone amputation due to vascular disease reportedly occur within 5 years.

The Amputee Coalition emphasizes that its mission is to increase awareness about limb loss prevention and those living with limb loss. To this end, in 2011 it requested proclamations asking for both federal and state recognition of Limb Loss Awareness Month to be held annually in the month of April. The coalition notes that in April 2012, President Barack Obama sent a letter to acknowledge his support of this initiative. The support has helped raise public awareness about limb loss in general, the coalition says. The organization emphasizes its pride in continuing the observance of Limb Loss Awareness Month in April 2014.

On April 26, the Amputee Coalition invites any amputee comfortable with “showing their mettle” to “show their metal” by wearing their prosthesis in public and posting it on the coalition’s Facebook page.

The release states during the month April, amputee support groups nationwide will also hold events to “show their mettle” and raise limb loss awareness by planning and holding walk/run/roll events in their communities to benefit the coalition’s mission to empower individuals impacted by limb loss to achieve their full potential. 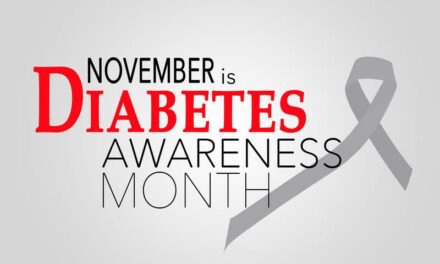 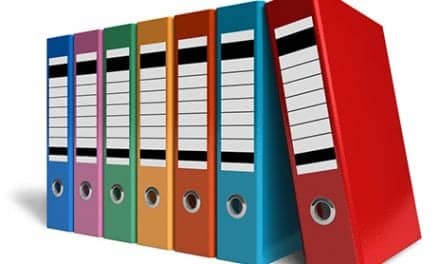 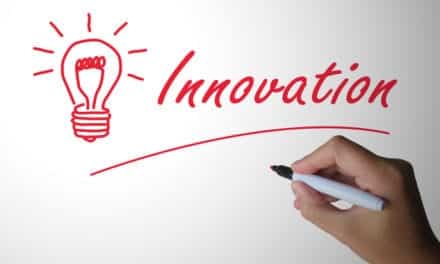