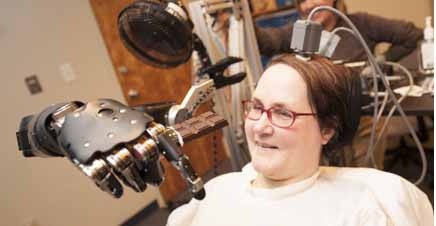 The Kicking for Kids Who Can’t Kick-a-Thon, held by the Amputee Coalition, is slated for October 19. The event will be held from 10 am to 12 pm at Washington DC’s National Mall.

Gina Goodenow founded the Kicking for Kids Who Can’t (KFKWC) organization in 2006 to assist children with limb loss. The proceeds from the fundraising event will go to support the Coalition’s Paddy Rossbach Youth Camp. The 5-day traditional summer camp experience is intended for children aged 10 to 17 years who have lost arms and/or legs or who were born with limb differences. The Coalition covers all expenses, including travel, for the campers.

The program for amputee awareness supporters who attend the kick-a-thon includes speakers, dancers, soccer players, karate experts, and others, each represented by amputees. The program is also scheduled to provide children who are missing limbs and those who are not the opportunity to participate in a variety of kicking events, such as soccer, karate, kickball, and football.

The Coalition notes that the event will also include stories from Tyler Carter, an athlete and former youth camp camper and counselor, and Damian Buchman, executive director of The Ability Center. The event is set to conclude with Carter and a US Paralympian awarding participants with medals. 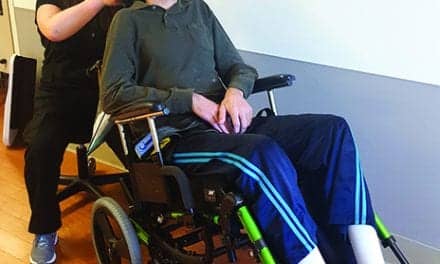 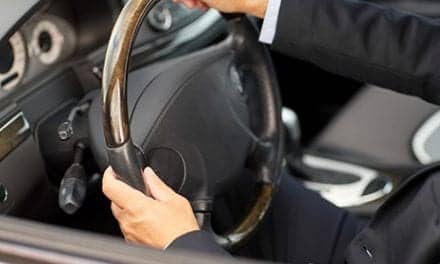 Senior Drivers Aren’t Making Car Adjustments That Could Help Them, Per AAA Report