Total of 1,522 Expected to Compete in Minnesota’s Senior Games, August 1 to 9 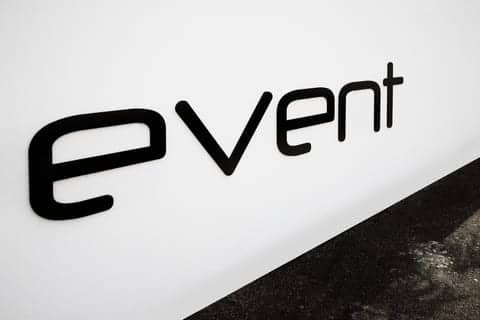 The 2014 Minnesota Senior Games expects to see 1,522 athletes from 28 states; the competition runs from August 1 to 9.

Competitors can also qualify for the 2015 National Senor Games (presented by Humana), slated to be held in Minneapolis, St. Paul, and Bloomington July 13 to 16, 2015, according to a news release issued by the Minnesota Senior Games.

Here is the full game schedule

The National Senior Games is reported to be one of the largest multi-sport events in the world for adults aged 50 years and older, with 13,000 athletes and more than 30,000 athletes expected to attend. 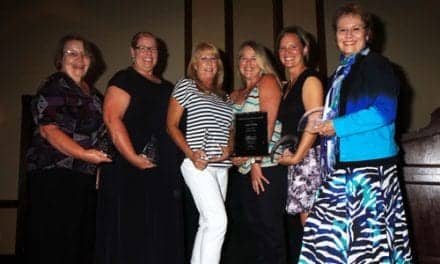 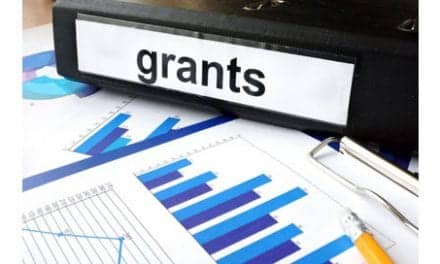 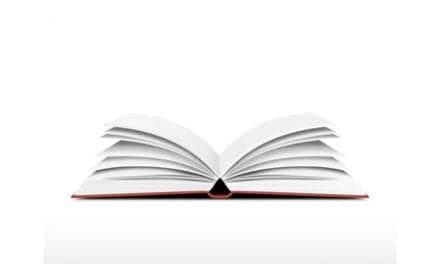