Touch Bionics, developer of the i-LIMB Hand, the world’s first commercially available bionic hand, has announced it has expanded its sales, marketing, production and design teams to bolster growing demand in the United States.

Touch Bionics reports that Bill Graham brings over 30 years of successful experience in sales and management in the medical industry. Having most recently worked with Otto Bock, where for seven years his territory covered parts of the Southeast United States, Graham brings deep knowledge and experience in prosthetics and orthotics sales to this new role. Prior to his work in prosthetics and orthotics, Graham taught high school biology, performed sales for pharmaceutical and medical supply companies, and was a regional sales manager for a worldwide infusion manufacturer. Graham is based out of Palmetto, Fla, and is responsible for the Eastern United States sales territory.

Tim Stevens has almost two decades of experience in sales, 16 of which have been in the medical field. He has extensive experience in the areas of orthopedics, orthotics and prosthetics, physical and occupational therapy and rehabilitation. Having held positions with a range of companies including General Motors, Dow Chemicals, American Home Products (WYeth), Aircast, and Bauerfeind Ortho, Stevens has also performed medical distribution consulting for Extreme Velocity Sports (EVS.) Stevens will cover the Western United States sales territory from his base of operations in Pleasanton, Calif.

Gaurav Mishra is Touch Bionics’ director of international business development. He has more than 10 years senior management experience in diverse areas. Mishra has extensive experience developing international business for high technology companies, successfully setting up and managing relationships with channel partners in more than 30 countries across six continents. In addition to his business experience, Mishra was a fighter pilot in the Air Force.

Fiona Macintyre has a long history with Motorola, where she began her career in 1997. During her time with the company, she held a range of positions including product marketer and manufacturing planner. Prior to her joining Touch Bionics, Macintyre held the position of marketing manager for Weir Services. Her position is based out of Touch Bionics’ headquarters in Livingston, Scotland.

Derek Smith previously worked for Polaroid where he worked on precision mechanisms and undertook extensive travel to the Far East in support of manufacturing. Smith most recently held the position of principal engineer with a high growth company in Scotland called Biopta.

Fred Tatlow is an expert in manufacturing processes and brings to Touch Bionics expertise in manufacturing systems. During his 30-year career at Polaroid, Tatlow earned six sigma black belt certification, demonstrating his commitment to quality management.

Members of the Touch Bionics sales and marketing teams will be on hand at the next US event for the company, the American Academy of Orthotists & Prosthetists Annual Academy meeting, taking place at the Caribe Royale Resort in Orlando, Fla, from February 27 through March 1. The company will be exhibiting its i-LIMB system on the exhibit floor in the Grand Sierra Ballroom in booth 1117. A workshop presented by Touch Bionics entitled "Bionic Upper Limb Technology Made Easy," workshop Number 32, will take place on February 27, between 1:30pm and 5:30pm in the Caribe Royale Convention Center. This workshop addresses the key facts prosthetists need in order to offer bionic technology from their practices and transform the lives of upper limb patients. For more information, please visit www.academyannualmeeting.org 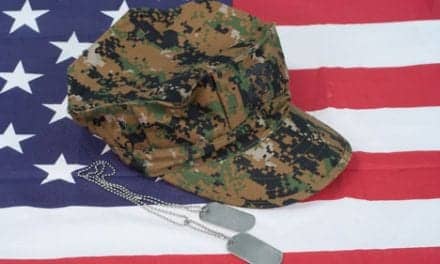 Not Your Traditional ‘Shock Therapy’ 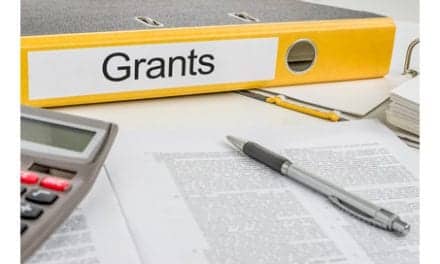