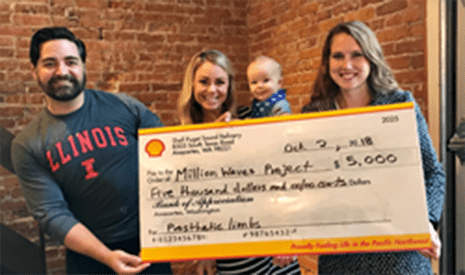 Shell’s Puget Sound Refinery has recently presented the Million Waves Project with a grant to purchase a high-tech machine that turns plastic into prosthetics.

The Million Waves Project, an Anacortes, Wash-based nonprofit, collects and processes marine debris that washes ashore in Washington State. It then processes the usable plastic and turns it into 3D printed prosthetic limbs for children and adults, according to a media release.

“We are so excited to partner with this incredible nonprofit that aims to help serve the millions of people in need of prosthetic limbs,” says Brenna Clairr O’Tierney, an external relations adviser at Shell’s Puget Sound Refinery, in the release.

“Our vision at the refinery is to proudly fuel life in the Pacific Northwest for our employees, contractors, and our community, and we help bring that vision to life by collaborating with organizations like a Million Waves Project.”

The Million Waves Project is dedicated to closing the loop on marine waste, the release continues.

“If we can transform a huge problem into something useful to someone, then we redefine waste to a resource,” states Chris Moriarity, the executive director of the Million Waves Project.

Million Waves co-founder Laura Moriarity adds, “We love that a major energy company like Shell wants to serve as a genuine teammate in our mission to clean up our waterways and make a lasting difference in people’s lives.” 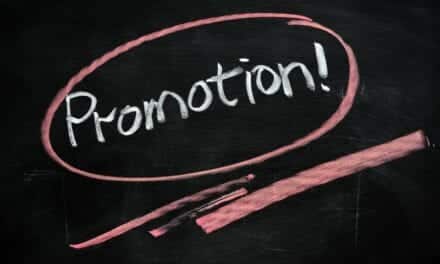 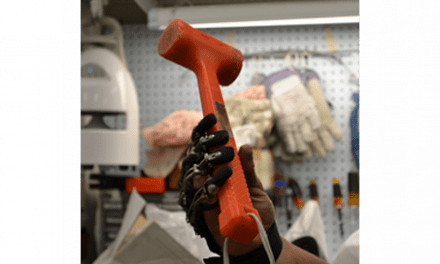