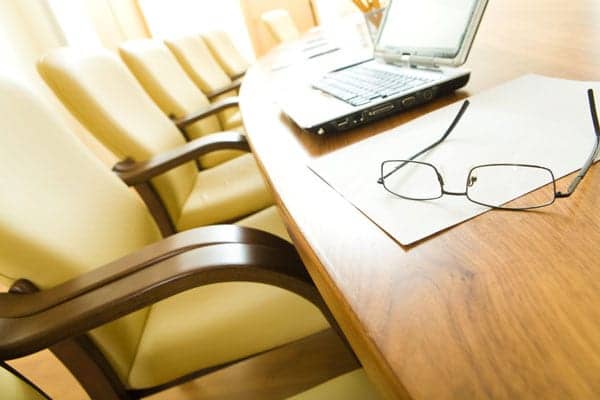 The Amputee Coalition, headquartered in Manassas, Va, reports that it has added Jack Richmond and David S. Sanders to its Board of Directors. Each will serve a 3-year term on the board.

A news release from the Amputee Coalition notes that currently, Richmond is the director of sales for Fillauer Inc, a leader in the orthotics and prosthetics industry headquartered in Chattanooga, Tenn. Richmond has been involved with the Amputee Coalition since 1992, when he attended his first national conference. Richmond also serves as chair for the Amputee Coalition’s Education & Conference (EdCon) Committee and has supported limb loss education since sustaining an accident in 1987 that led to the amputation of his leg below the knee. Richmond was also past president of United Amputee Services, the Orthotic and Prosthetic Activities Foundation, and the Barr Foundation, where he continues to serve on the board. Richmond engages in competitive cycling and ran his first marathon in 1999 and completed five marathons since in Boston, New York, and Chicago. He and his wife also serve as coach’s for the Leukemia & Lymphoma Society’s “Team in Training” program.

Richmond articulates his excitement in joining the Board of Directors, noting, “As the chair of the EdCon Committee for the past 5 years, I have had the opportunity to work closely with several of the board members and the staff at the Coalition. It is an honor to work with such a dedicated group of people who are driven by a desire to improve outcomes and the quality of life for amputees.”

According to the release, Sanders is a partner with Foley & Lardner LLP and is based in their DC office. Sanders serves as co-chair of the firm’s Transactional & Securities Practice and co-chair of the Trade Secret/Noncompete Specialty Practice. The release states that as part of his practice, Sanders counsels medical device and healthcare clients regarding matters involving information, operation, and growth, as well as employment matters. Sanders is a graduate of the Georgetown University Law Center and received his bachelor’s degree from the University of Michigan. Sanders is the recipient of the Foley & Lardner Carl Hitchner Mentor of the Year Award, an annual award to recognize outstanding mentoring to young attorneys by partners and senior counsel (2009). He is also a recipient of the “Stars for Children” award (2003) in recognition of his individual achievements and philanthropic generosity on behalf of the Children’s Charities Foundation.

Sanders emphasizes his honor in serving as a board member for the Amputee Coalition, adding that he is, “excited for the opportunity to raise awareness and support for an organization that is instrumental in giving a voice to those who have suffered the trauma of limb loss, as well as helping them realize their hopes and dreams as active contributors in society.”

Sue Stout, interim president and CEO, says the Coalition is “privileged” to welcome Jack and David as new board members.

“Each one provides diverse perspectives and experiences from their personal and professional lives, and their work in philanthropy, that will enhance our efforts to serve the community. We are so pleased these exceptional leaders will offer their guidance and leadership. We look forward to their invaluable input as we develop and increase our programs and services now and in the future,” Stout adds.