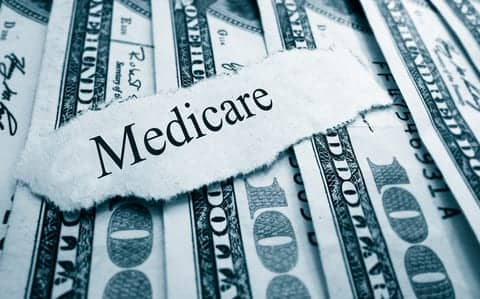 A public hearing and a rally are slated to take place Wednesday, August 26, during which amputees and other concerned citizens will have the opportunity to air their views about a proposed Medicare reimbursement policy for lower-limb prosthetic care.

The public hearing will take place Wednesday at 8 am EST in Linthicum, Maryland, according to a media release from Hastings Group. During the hearing, amputees and others will reportedly present their concerns and opposition to the proposed Medicare policy.

The rally, organized by the American Orthotic & Prosthetic Association, will take place Wednesday at 2 pm EST outside of the Department of Health and Human Services’ offices on the north sidewalk in front of 200 Independence Ave SW. Per the release, hundreds of amputees and other concerned citizens are expected to participate, per the release. 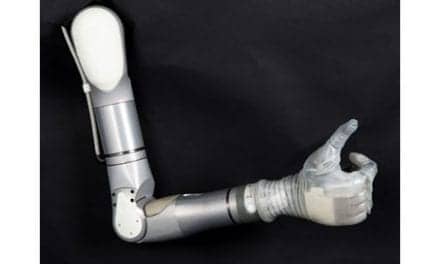 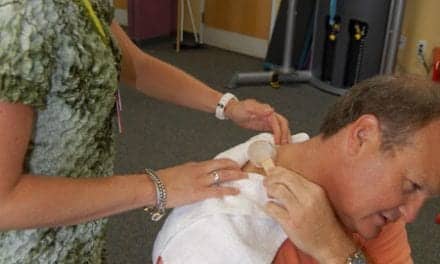 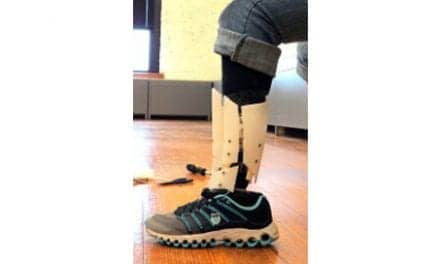