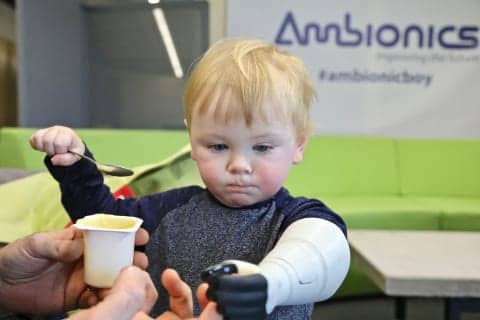 Two-year-old Sol Ryan with his fully functioning Stratasys 3D-printed hydraulic prosthetic arm, which is designed to enable him to move his thumb on his own. (Photo courtesy of Business Wire)

When Sol was born in March 2015, complications necessitated the amputation of the child’s lower left arm. Later, Ben Ryan noticed that his son was losing responsiveness and acceptance of his left arm.

Realizing that his son would have to wait 3 years to receive a myoelectric prosthetic from the National Health Service, or 1 year before receiving a cosmetic, non-functional prosthesis, Ryan decided to create a prosthetic arm for him instead.

Ryan developed the design using the Autodesk Fusion 360. He first designed a foam arm. Later, he designed a hydraulic prosthetic, enabling Sol to move his thumb on his own, Stratasys explains in a media release.

The prosthetic was then created using the Stratasys Connex 3D Printer. After practicing with prototypes of his design, he then 3D printed flexible actuators and a power-splitting unit (double acting helical bellow or DAHB) for the prosthetic. Ryan notes in the release that the DAHB unit enables the wearer to open and close the thumb in manual mode or with assistive power (using compressed air or a hydraulic pump and reservoir), but the grip continues to operate manually in the event of power interruption, the release explains.

“The success of my patented DAHB mechanism draws on the advanced capabilities of the Stratasys Connex Printer – the ability to combine rigid and soft materials in a single print was vital to the success of the design,” Ryan explains in the release.

“We were fortunate enough to have access to this technology, which enabled us to 3D print a prototype arm so quickly and cost-effectively. In founding Ambionics, it’s now my goal to ensure that other limb deficient children like my son are not faced with the current constraints and delays of traditional prosthetic manufacture.”

Paul Sohi, a product design expert at Autodesk, states that the prosthesis was a very innovative and ambitious project, and it has been inspiring to work with Ryan on it.

“It is amazing that despite Ben having no real background in product design, he’s effectively taught himself enough to create something that will not only help his own son Sol, but in Ambionics, potentially others facing the same challenges too,” Sohi adds.

According to the release, the Ambionics-designed prosthetic weighs less than traditional myoelectric alternatives, is body-powered and enables infants to grow accustomed to their “arm” earlier than traditional fittings, and is able to operate without the need for any electronic devices or batteries.

Ryan has patented the DAHB technology inside the prosthetic and is aiming to conduct medical device usability trials with the goal of launching the product into the market.

“This case is indicative of 3D printing’s ability to improve lives by overcoming the traditional barriers of low-volume manufacturing,” says Scott Rader, General Manager, Healthcare Solutions, Stratasys, in the release. “We continue to support and enable innovators like Ben to bring customization to mainstream prosthetics manufacture.” 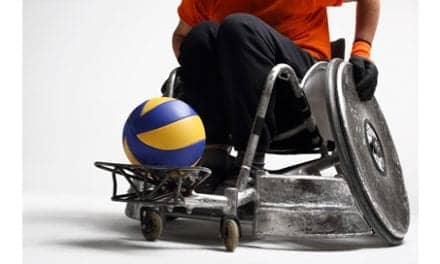 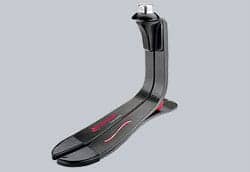 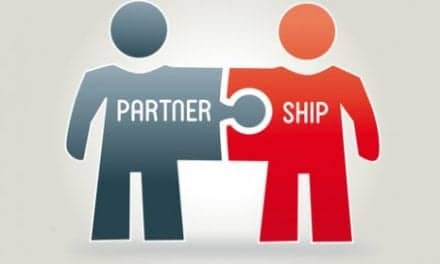