NEW YORK (Reuters Health) – A survey released last week by the American College of Chest Physicians’ Sleep Institute indicates that most physicians report needing at least 7 hours of sleep per night, yet they only get 6.5 hours on average.

"Call hours during training and in the practice of medicine desensitize physicians to the importance of sleep. The pervasive message is that sleep is optional or dispensable," Dr. Barbara Phillips, Chair of the ACCP Sleep Institute, said in a statement. "Self sacrifice also may be seen as part of the lifestyle. This may impact physicians’ awareness of their own, and their patients’, sleep deprivation lifestyles."

The findings come from an internet-based questionnaire sent to 5000 US physicians. A total of 581 doctors responded.

The physicians reported that the sleep lost during the work week was made up for by sleeping longer on weekends or days off with an average of 7.5 hours per night.

About 43% of physicians said they could not get adequate sleep due to their current work schedule. Respondents seldom reported insomnia or difficulty initiating or maintaining sleep, but 21.8% did report not feeling refreshed upon waking.

Most physicians said that the lack of sleep did not adversely affect their work performance, but 18% said that it caused them to miss family or leisure activities.

The results also indicate that physicians use more caffeine than do their patients. A comparison of the ACCP survey findings with that of the 2008 National Sleep Foundation "Sleep in America" poll revealed that 93% of physicians have at least one caffeinated drink per day compared with 81% of the general population.

The average number of caffeinated beverages consumed by physicians and in the general population, however, was comparable, roughly 3 servings per day. Habit was cited by 83.3% of physicians as the principle reason they used caffeine.

Physicians were more likely than the general population to report being in very good or excellent health: 83.6% vs. 56.0%. 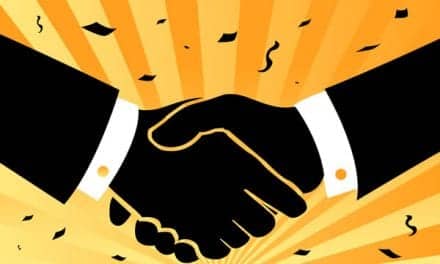