Prosthetic Limbs May Not Remap the Brain’s Sense of Touch, Even After Long-Term Use 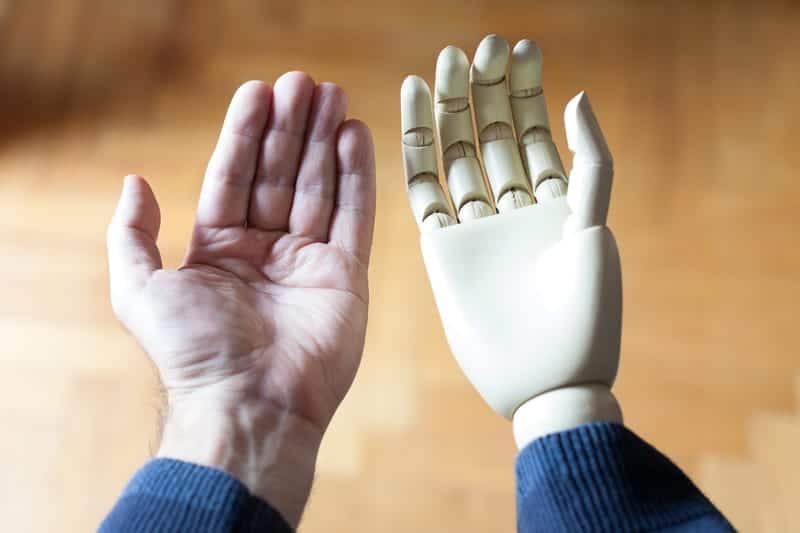 A study of people with amputations who used a bionic hand for over one year highlights future challenges for developing realistic prosthetic devices. The study was published in Cell Reports.

The study was conducted among three subjects whose amputated limbs had been replaced with neuromusculoskeletal prosthetic limbs. Neuroscientists at the University of Chicago and Chalmers University of Technology suggest that even after a full year of using the devices, the participant’s subjective sensation never shifted to match the location of the touch sensors on their prosthetic devices.

The stability of the touch sensations highlights the limits in the ability of the nervous system to adapt to different sensory input, a media release from University of Chicago Medical Center notes.

Three participants with above-elbow amputations were equipped with high-tech neuroprosthetic devices that were affixed directly to their humerus bone. The users could control the prosthetic device thanks to signals received from electrodes implanted in the residual arm muscles, and received sensory feedback via another set of implanted electrodes. A sensor located on the prosthetic thumb triggered stimulation of the nerve, which in turn elicited a touch sensation.

However, because the organization of the nerve is essentially arbitrary, surgeons can’t be sure whether their placement of the electrodes will generate a sensation in the correct location on the thumb. In the study, the prosthetic users did not report feeling the sensation on the thumb, but rather in other hand locations, such as their middle finger or the palm.

Participants then wore the prosthesis for upwards of 12 hours a day, every day, using it to manipulate objects during their daily routine for over a year, the release explains.

“One problem with current neural electrodes is that you can’t tell during the implantation surgery which part of the nerve corresponds to what sensation, so the electrodes don’t always land in exactly the location in the nerve that would match the location of the sensors in the prosthetic hand.”

“We hoped that because the patients were grabbing objects and feeling the sensation somewhere else in the hand, all day and every day for several months, the brain would resolve the mismatch by shifting the perceived sensation to the thumb.”

— lead author and developer of the neuromusculoskeletal prostheses, Max Ortiz Catalan, PhD, an associate professor of bionics at Chalmers University of Technology and Director of the Center for Bionics and Pain Research in Gothenburg, Sweden

Despite being able to observe their hand while interacting with objects, none of the users ever reported that they felt the sensation on their thumb, but rather that the sensation persisted in the same area where it was originally felt.

“Every day, for a year, these subjects saw their prosthetic thumb touching things and felt it in a different location – sometimes close to the thumb, but not on it – and the sensation never budged. Not even a smidge.”

These results challenge prevailing dogma regarding brain plasticity following limb loss. Many have believed that the brain has a high capacity to reorganize itself after losing sensory input, co-opting existing, unused brain tissue for other purposes, the release continues.

“There’s been this idea that the nervous system is really plastic, so if you see a mismatch between what you see and what you feel, it’s a great opportunity for neural remapping. For example, if you sew two fingers together and look at how that’s represented in the brain, they seem to have merged.

“But I think that this idea has been vastly overstated. It’s less like you’re reorganizing a room and more like you’re just hearing echoes bouncing around an empty chamber. You might get some overlapping sensation from adjacent limbs, but it’s just because the area of the brain that used to respond to sensation is empty, and activating the neurons around it leads to an echo through the emptiness.”

This study highlights the importance of knowing exactly where to place electrodes when implanting sensory arrays for patients using these types of neuroprosthetic devices, as it appears unlikely that the brain is capable of making substantial adjustments in how it perceives that sensory input.

“This means that you really have to get it right,” Bensmaia comments. “There are no do-overs here.”

Related Content:
Espire Elbow Prosthetic Now Integrated Into Steeper Group Portfolio
How a Spinal Cord Stimulator Can Be Repurposed to Restore Touch in a Prosthetic Limb
Prosthetic Innovation: ‘It’s Like You Have a Hand Again’ – Study 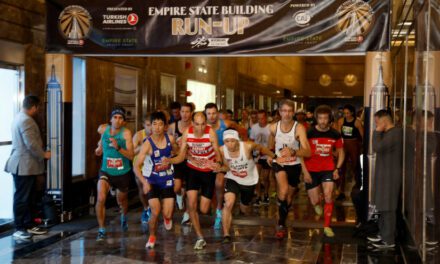 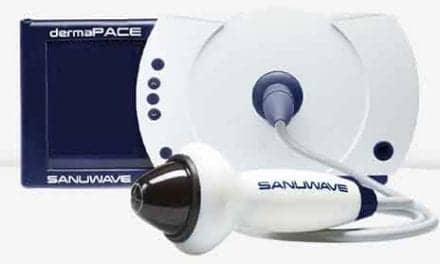 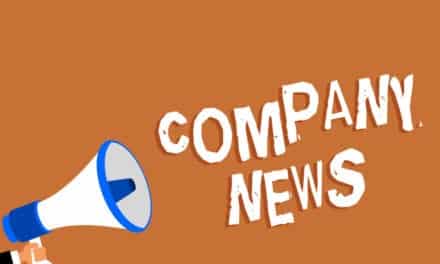 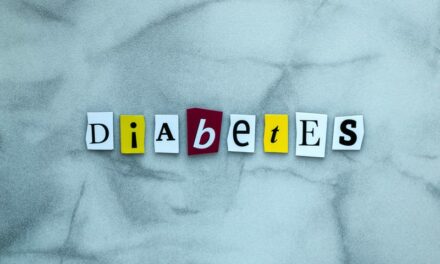