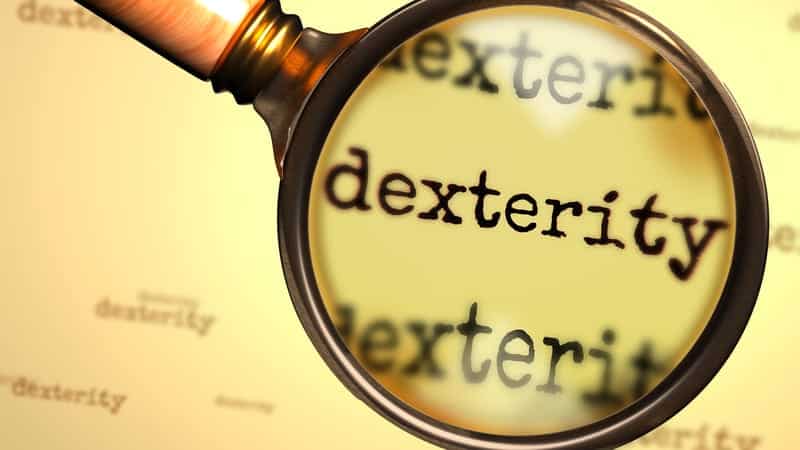 Typing on a keyboard, pressing buttons on a remote control or braiding a child’s hair has remained elusive for prosthetic hand users. With current myoelectric prosthetic hands, users can only control one grasp function at a time even though modern artificial hands are mechanically capable of individual control of all five digits.

A first-of-its-kind study using haptic/touch sensation feedback, electromyogram (EMG) control and an innovative wearable soft robotic armband could just be a game changer for users of prosthetic hands who have long awaited advances in dexterity. Findings from the study could catalyze a paradigm shift in the way current and future artificial hands are controlled by limb-absent people.

For the study, they also explored the role that visual feedback played in this complex multitasking model by systematically blocking visual and haptic feedback in the experimental design. In addition, they studied the potential for time saving in a simultaneous object transportation experiment compared to a one-at-a-time approach. To accomplish these tasks, they designed a novel multichannel wearable soft robotic armband to convey artificial sensations of touch to the robotic hand users.

Results, published in Scientific Reports, suggest that multiple channels of haptic feedback enabled subjects to successfully grasp and transport two objects simultaneously with the dexterous artificial hand without breaking or dropping them, even when their vision of both objects was obstructed.

In addition, the simultaneous control approach improved the time required to transport and deliver both objects compared to a one-at-a-time approach commonly used in prior studies. Of note for clinical translation, researchers did not find significant differences between the limb-absent subject and the other subjects for the key performance metrics in the tasks. Importantly, subjects qualitatively rated haptic feedback as considerably more important than visual feedback even when vision was available, because there was often little to no visually perceptible warning before grasped objects were broken or dropped.

“Our study is the first to demonstrate the feasibility of this complex simultaneous control task while integrating multiple channels of haptic feedback noninvasively,” said Erik Engeberg, PhD, corresponding author and a professor, FAU Department of Ocean and Mechanical Engineering, College of Engineering and Computer Science, a member of FAU’s Center for Complex Systems and Brain Sciences, Charles E. Schmidt College of Science, and a member of I-SENSE and the FAU Stiles-Nicholson Brain Institute. “None of our study participants had significant prior use of EMG-controlled artificial hands, yet they were able to learn to harness this multitasking functionality after two short training sessions.”

To provide haptic feedback, Engeberg and the research team worked on the EMG control and design of the custom fabricated multichannel bimodal soft robotic armband with Emmanuelle Tognoli, PhD, co-author, a research professor, FAU Department of Psychology and Center for Complex Systems and Brain Sciences, and a member of the FAU Stiles-Nicholson Brain Institute.

The armband was fitted with soft actuators to convey a proportional sense of contact forces; vibrotactile stimulators were included to indicate if the grasped object(s) had been broken. The armband was designed for haptic feedback at three locations corresponding to the thumb, index, and little finger, a sufficient number to convey the amplitudes of the forces applied to both objects grasped by the hand. The armband has three air chambers, each of which proportionally corresponds to one of the three BioTacs equipped on the Shadow Hand fingertips. The armband also is equipped with three co-located vibrotactile actuators that would vibrate to alert the subject if the object(s) in the grasp(s) had been broken (if one or both force thresholds was/were exceeded).

“Examples of multifunction control demonstrated in our study included the proportional control of a card being pinched between the index and middle fingers at the same time that the thumb and little finger were used to unscrew the lid of a water bottle. Another simultaneous control demonstration was with a ball that was grasped with three fingers while the little finger was simultaneously used to toggle a light switch.”

— Moaed A. Abd, first author and a PhD student in FAU’s Department of Ocean and Mechanical Engineering

Information discovered from the study could be used in the future frameworks of highly complex bimanual operations, such as those required of surgeons and guitarists, with the goal of enabling upper limb-absent people to pursue career paths and recreational pursuits currently unattainable to them.

“Enabling refined dexterous control is a highly complex problem to solve and continues to be an active area of research because it necessitates not only the interpretation of human grasp control intentions, but also complementary haptic feedback of tactile sensations. With this innovative study, our researchers are addressing the loss of tactile sensations, which is currently a major roadblock in preventing upper limb-absent people from multitasking or using the full dexterity of their prosthetic hands.”

Other study co-authors are Joseph Ingicco, a graduate of FAU’s College of Engineering and Computer Science and a member of the Biorobotics Lab within FAU’s Department of Ocean and Mechanical Engineering; and Douglas T. Hutchinson, MD, an orthopedic hand surgeon affiliated with the University of Utah Hospitals and Clinics. 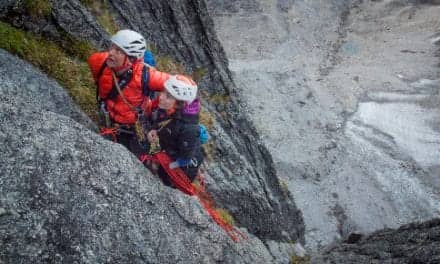 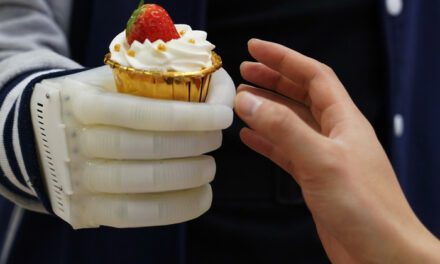 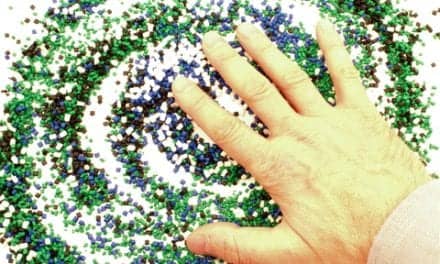