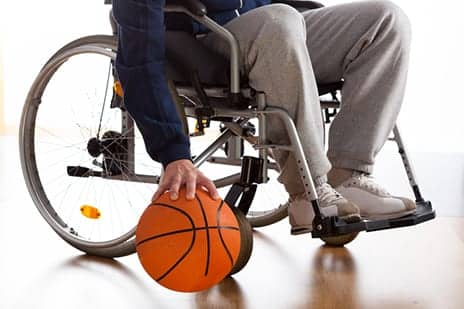 Fans of the NBA team San Antonio Spurs got a sneak peek at a new virtual reality (VR) wheelchair basketball game for free recently on the concourse at the AT&T Center, where they got to see what it’s like to play basketball in a wheelchair.

Developed by The IMG Studio, the VR game immerses players into the world of wheelchair basketball. It features a stadium, an active scoreboard, and puts the player in the perspective of a wheelchair athlete.

This game was created for South Texas Regional Adaptive & Paralympic Sports (STRAPS) and Morgan’s Wonderland to recruit new players, both with and without disabilities, and help players practice before actually getting on the court. The game will be available through STRAPS for current and future players, notes The IMG Studio in a media release.

“We at STRAPS are so excited that this emerging technology is putting players in the game in a virtual way and increasing awareness of Paralympic sports,” says STRAPS director Brooke Matula.

The environment of the game was built using 3D and gaming engine software, using a variety of coding languages that includes physics to make the game feel true to life. The IMG Studio’s interactive media manager, Andrew Jacobson, developed the game by playing wheelchair basketball and studying how the wheelchair moves.

“Virtual reality is becoming increasingly important when it comes to introducing new activities to people without them ever having to physically try them,” says James Chandler, president of Interactive Media at The IMG Studio. 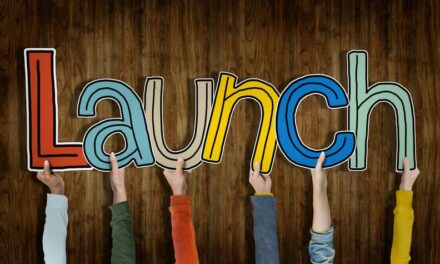 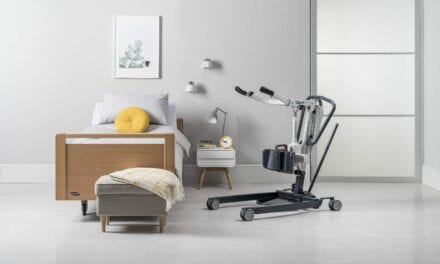 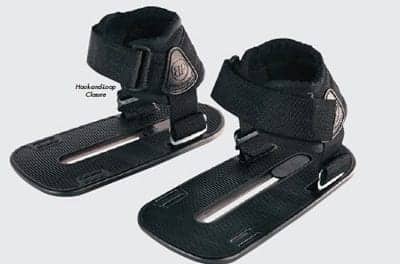 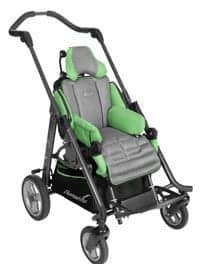