Hip Replacement Revision Rates Increase in Middle Age, But Decline in Others, Per Analysis 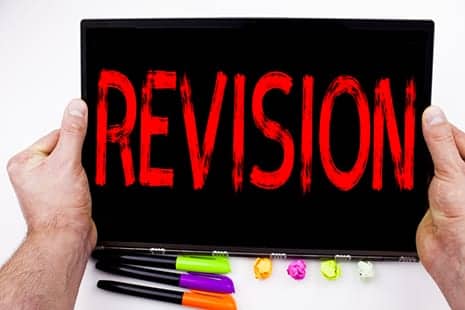 An analysis of data from more than 300,000 total hip arthroplasty (THA) revision procedures sees an increase in the rate of THA revision surgery among adults age 45 to 64 but a decrease among all other age groups.

Even with this increase, the findings suggest “a trend in the right direction” toward better outcomes over time for patients undergoing THA revision surgery, suggest researchers from Cedars-Sinai Medical Center, Los Angeles, who conducted the analysis.

“Hip arthroplasty revision is a lot safer and more successful than 20 years ago, but still occurs too frequently,” states Guy Paiement, MD, senior author of the study, in a media release. “We need to continue improving techniques and implants.”

The study appeared recently in The Journal of Bone & Joint Surgery.

In their study, Sean Rajee, MD, and colleagues from Cedars-Sinai analyzed nearly 320,500 THA revision procedures performed between 2007 and 2013, identified from the Agency for Healthcare Research & Quality’s Nationwide Inpatient Sample.

The data showed a 12% increase in the overall estimated THA revision rate over six years, after adjustment for population growth. However, that increase was driven exclusively by patients aged 45 to 64. In this group, the THA revision rate increased by more than 30%. In all other age groups, the revision rate decreased, notes a media release from Wolters Kluwer Health: Lippincott Williams and Wilkins.

The reasons for revision surgery also changed between 2007 and 2013, with about a 14% decrease in revisions due to THA dislocations. This gain was offset by an increase in revision surgery due to “other mechanical complications.” That trend likely reflects complications related to the increased use of “metal-on-metal” hip implants during that period, the researchers suggest.

The mortality rate also decreased significantly, as did the percentage of patients discharged from the hospital to a skilled nursing facility. There was also a 19% decrease in inflation-adjusted cost per THA revision, the release continues.

“Over the last several decades, there have been substantial advancements in both surgical technique and implant design that have improved patient outcomes” the researchers write.

“A large proportion of these patients will outlive their implants,” the authors observe. “This presents a challenge to the orthopaedic and scientific communities as the need for longer-lasting implants in these relatively young patients is critical.”

The researchers note that in the 1990s and 2000s, metal-on-metal hip implants were more widely used in younger patients. More recently, use of these types of implants has decreased due to concern about adverse outcomes.

Meanwhile, for patients who do require THA revision, the procedure is safer today and associated with less complications, even after adjusting for all health problems, the researchers add.

“This improving patient safety profile is encouraging and validates the efforts made to improve patient outcomes after THA revision,” they conclude. 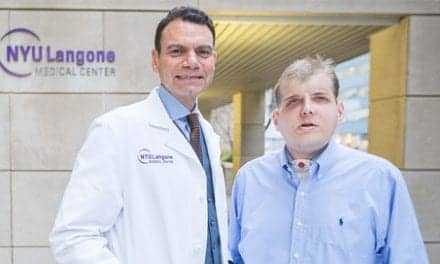 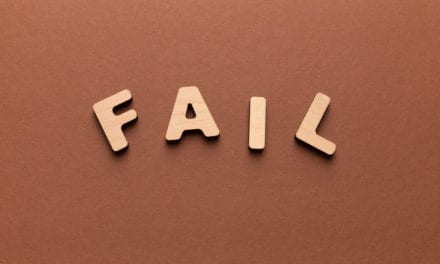 Hydroxychloroquine is a Dud