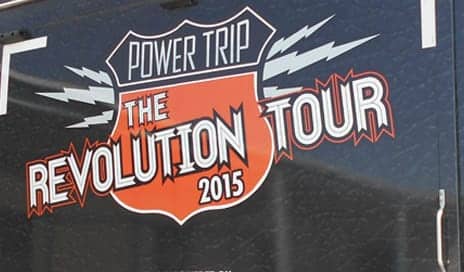 The event took place in a central commons of the Los Amigos facility, where therapists and other clinical staff gathered, along with many mobility device users and stakeholders, all looking to take in the latest Permobil technologies for power and manual mobility.

Conversations took place throughout the day among roughly 100 therapists and users who attended, and the Permobil staff, who offered product demonstrations and guided close-up inspections of product features.

That same day Rancho Los Amigos took shipment of a selection of mobility devices donated to the facility by Permobil. Occupational therapist and Permobil regional sales manager, Casey Emery, explains that as part of Permobil and TiLite’s effort to help Rancho Los Amigos continue to operate as an elite model system facility, the company donated this group of demo chairs. Among the donation were eight Permobil devices, and eight TiLite devices, earmarked for use as part of Rancho Los Amigos’ own demo fleet.

During the event’s final hour, Rehab Management had an opportunity to speak with both John Swandal and Casey Emery, about the importance of doing the “Power Trip,” and highlight some of the new technologies emerging for users.

The “Power Trip” will conclude its tour of the Western United States with stops in Phoenix and Denver. The tour then shifts to the Midwest, South, and Southeast throughout April, makes stops among the Eastern states in May, and circles back to the Midwest in June, with a final stop scheduled in Minneapolis. 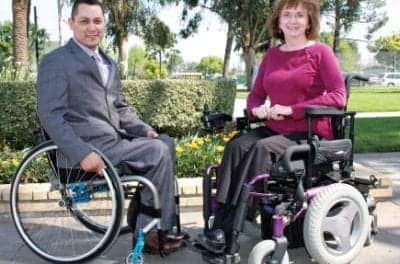 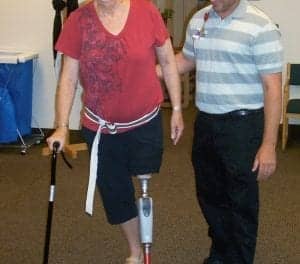 A Success Out of the Gait

Fractures Take its Toll on Women’s Quality of Life 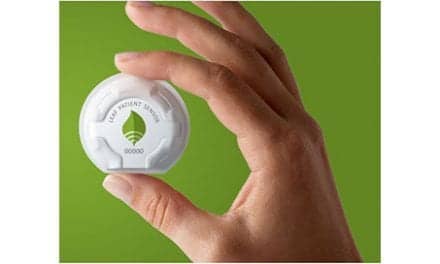