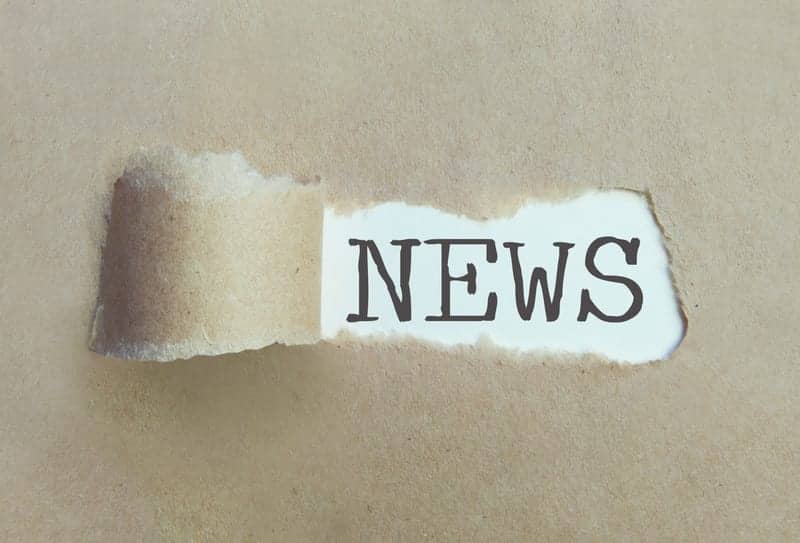 Wheelchair-accessible vans retailer MobilityWorks has been named to the 2017 Inc. 500/500 ranking of America’s fastest-growing private companies, ranking No. 2545 based on a 3-year growth rate of 139%.

This ranking marks the 12th year that the company has been included on the list, according to a media release from the Cleveland-based company.

“We are extremely honored to have been recognized again by Inc. magazine,” says Eric Mansfield, president of MobilityWorks, in the release. “All of our consumer showroom and commercial sales teams are focused on delivering great service and meeting the specific needs of each client. That really is the key to our success and continued growth.”

Visit Inc. magazine to see the complete results, including company profiles and an interactive database. 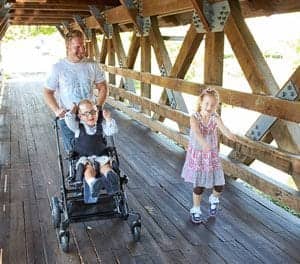 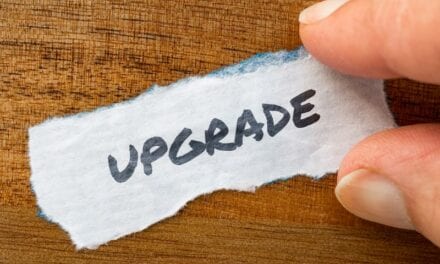 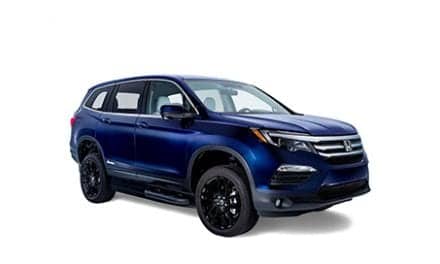 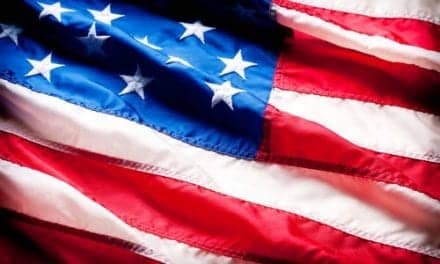