Zimmer Spine reports that the inserters are being recalled as a result of reports that indicate PEEK Ardis Interbody Spacer implant breakage once the implant has been subjected to excessive lateral and/or off-axis forces from the inserter during surgery. The company adds that observed health risks linked to implant fragments may include dural tears and blood loss.

No post-operative complaints have been reported that are attributed to a fractured implant. To view a full list of part numbers included in the recall distributed from June 2008 to December 2012, click [removed]here[/removed]. 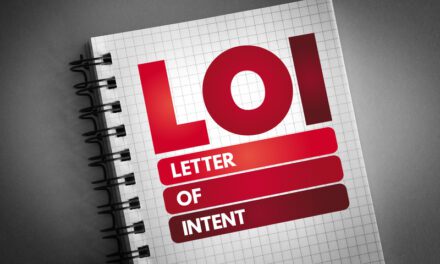 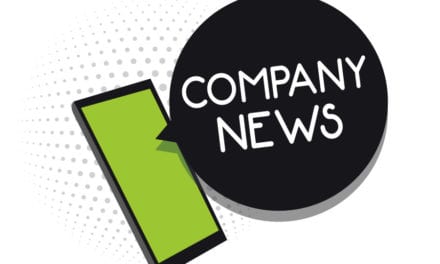 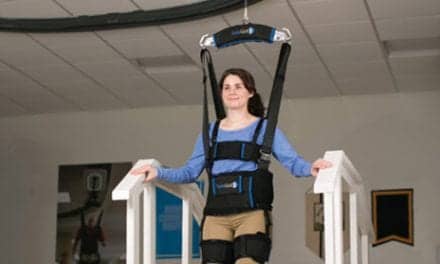