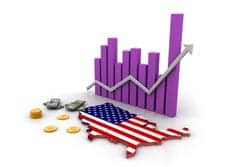 WebPT was recently ranked at number 2311 in the 32nd installment of the 2013 Inc. 500 List, an exclusive list that represents the top tier among 5000 of the fastest-growing private companies in America.

“I am very proud of the impact WebPT has had on the rehabilitation industry in such a short period of time,” Heidi Jannenga, WebPT co-founder, COO, states.

Paul Winandy, WebPT CEO, adds that the company’s inclusion on the list reflects a team effort stemming from years of hard work and dedication. “Our commitment to excellence and our laser-focus on improving the rehab industry have built a foundation for fast growth.”

According to Inc.’s website, the Inc. 500 list measures revenue growth from 2009 through 2012. Inclusion on the list also requires that the eligible companies were founded and generated revenue by March 21, 2009. Companies were also required to be US-based, privately held, for profit, and independent; not subsidiaries or divisions of other companies as of December 31, 2012.

WebPT adds that for this particular year, companies had to achieve a minimum of 918.59% sales growth to make the list’s final cut.The company notes that as part of the Inc. 500–the top tier of the Inc. 5000, it will receive a feature in Inc. Magazine’s September issue. 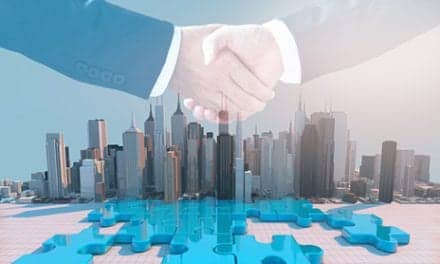 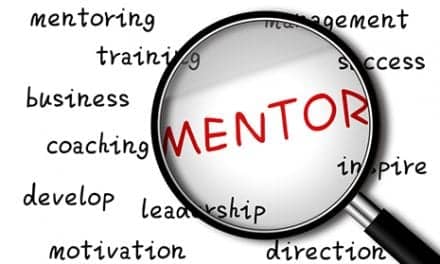