NEW YORK (Reuters Health) – Patients with Prader-Willi syndrome (PWS), the most common genetic cause of childhood obesity, show increased activation of prefrontal reward-mediating regions in response to food stimuli, according to findings reported in the June issue of the Journal of Neurology, Neurosurgery, and Psychiatry.

"PWS provides a good clinical model to study eating problems (such as binge eating) … and is a good genetic model for the study of obesity," Dr. Yijun Liu from the University of Florida, Gainesville, told Reuters Health.

Dr. Liu and colleagues note in their report that PWS patients exhibit "severe disturbances in appetite regulation, including delayed meal termination, early return of hunger after a meal, seeking and hoarding food, and eating of non-food substances."

Individuals with PWS showed a markedly larger prefrontal cortex response to food pictures than did normal weight controls, the authors report, and the focus of activation in those with PWS was more anterior and medial than observed for controls.

There were no significant differences in serum insulin, glucose, or triglycerides between the groups when fasted or at the time of the functional MRI, "suggesting similar metabolic milieus in response to the glucose load across groups at the time of the scanning," the investigators say.

The enhanced ventromedial prefrontal cortex response to food stimuli "suggests that an increased reward value for food may lie behind the excessive hunger in PWS, and supports the importance of the frontal cortex in mediating the hunger and satiety response in humans," the authors conclude.

"The current finding provides further evidence that this physiological process, i.e., the satiety signaling, may have differential top-down modulation effects between PWS and normals," Dr. Liu said. "The top-down effect means how the cognitive evaluation of a food-related picture can influence the satiety/hunger physiological signal." 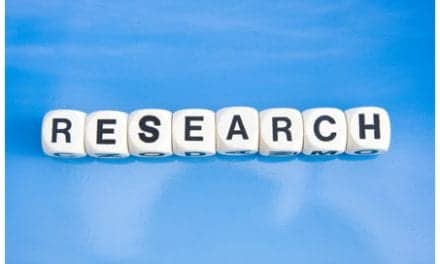 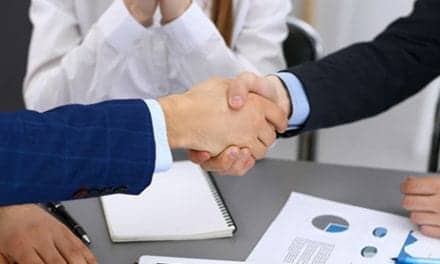