President Obama has said he could support mandates on individuals and employers to contribute to the cost of health insurance if the bill provides protections to certain small businesses and poor people, says an article in the Washington Post, as reported by the American Physical Therapy Association, Alexandria, Va.

In a letter to Sens Edward Kennedy (D-Mass) and Max Baucus (D-Mont), Obama said that he understands that key committees are "moving towards a principle of shared responsibility—making every American responsible for having health insurance coverage, and asking that employers share in the costs."

The approach closely follows the universal health program enacted in Massachusetts 3 years ago that requires residents to have coverage and businesses to either offer insurance to employees or pay into a state fund that provides coverage, according to APTA. Massachusetts residents can receive free or subsidized care based on income.

The president also said he is considering proposals that would empower the Medicare Payment Advisory Commission to implement cost controls on the health program for seniors and people with disabilities. The idea is similar to legislation sponsored by Sen John D. Rockefeller IV (D-WVa), who wants to make the commission an independent agency in the executive branch functioning along the lines of the Federal Reserve Board, says APTA. Obama, however, suggests following the model of the military base closing commission, with Congress still involved in Medicare’s coverage and price decisions, APTA notes.

The APTA reports that Senate Finance Committee members have been told privately that the panel will probably see draft legislation on June 17 and begin marking up the bill the following week, says the Post. 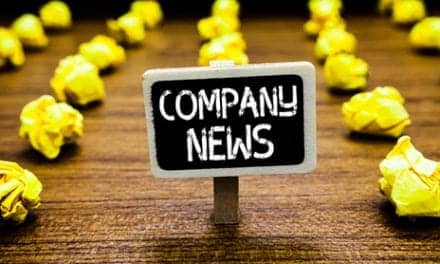 Patients in Hawaii Get Direct Access to PT Services 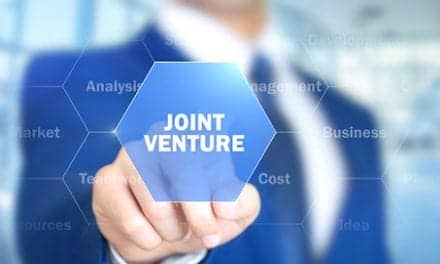